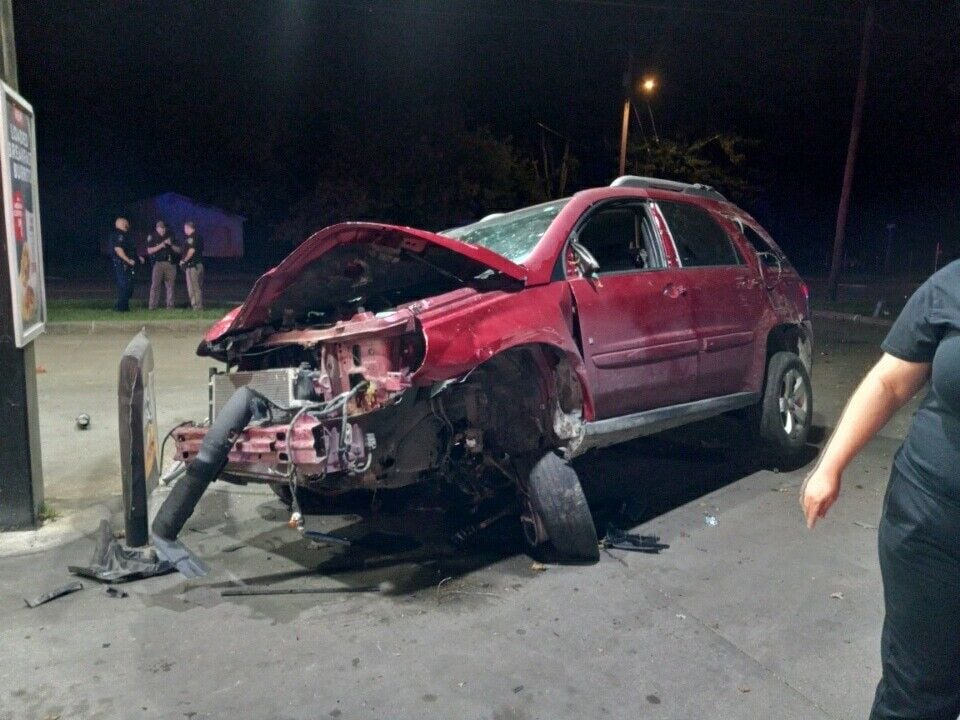 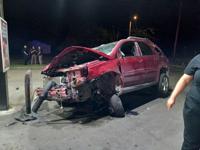 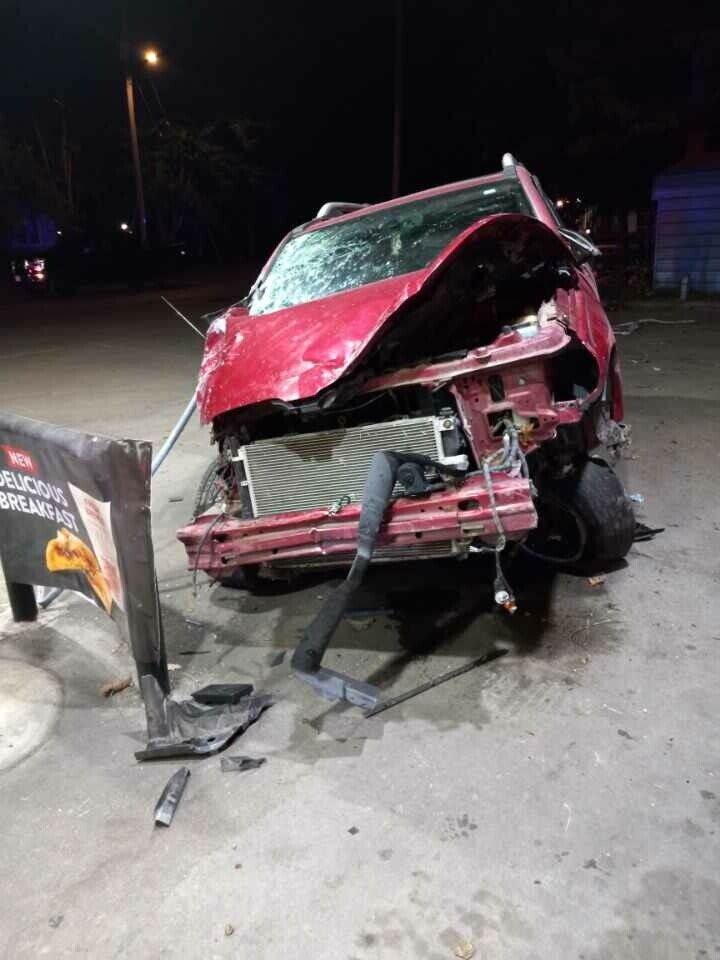 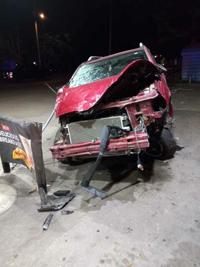 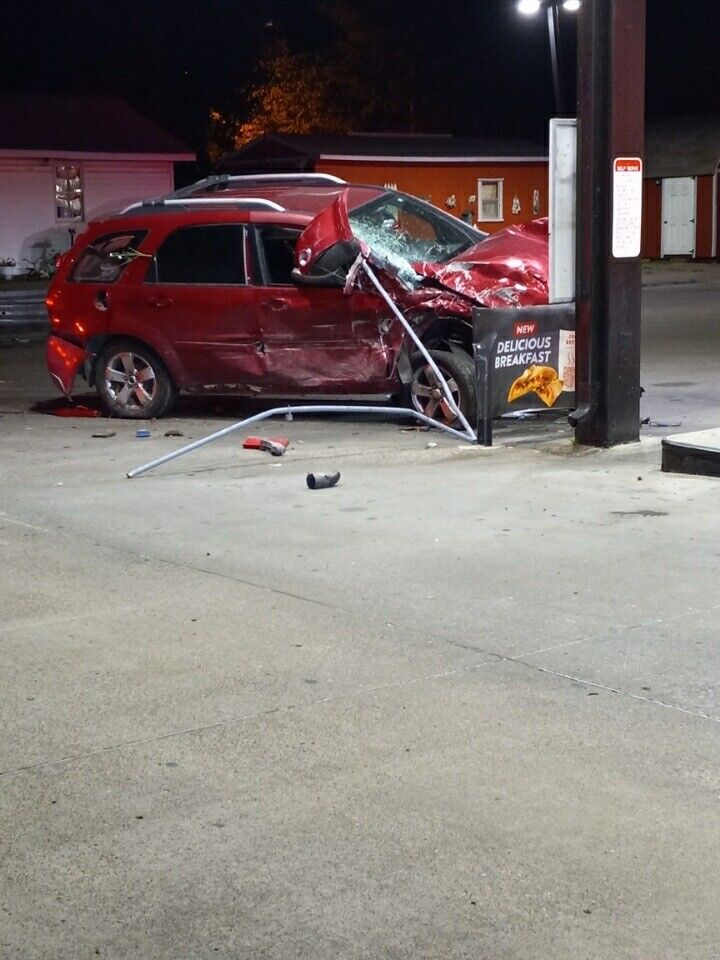 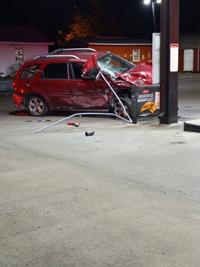 (WSIL) -- A man from Wilsonville, Illinois is facing multiple charges after leading authorities on a high-speed pursuit throughout southern Illinois.

On October 9th around 9:21 p.m. a officer with the Nashville Illinois Police Department watched a red Pontiac Torrent commit a traffic violation while on South Mill Street.
A registration check showed that the vehicle had just been entered as stolen out of Montgomery County less than an hour prior. Police tried to initiate a stop on the SUV as it began turning into the Casey's parking lot.
The suspect then quickly sped away from the gas station and back onto South Mill Street at a high rate of speed. Officers continued behind the stolen vehicle at speeds of more than 100 mph southbound on Route 127.
Nashville officers continued into Perry County where they received assistance from local agencies. The vehicle kept going at high rates of speed into Franklin County.
The stolen vehicle was then intercepted by Franklin County agencies and then Williamson County Agencies as it passed through. The chase came to an end when the suspected then crashed into another vehicle and came to rest at the Casey's in Herrin.
Authorities arrested a male suspect, 45 of Wilsonville, and took him to a local hospital to check for injuries. He had several outstanding warrants and a revoked driver's license.
The Nashville Police Department will have a list of multiple charges for the suspect when he is released from custody from the multiple jurisdictions involved in this incident.
Stay with News 3 for updates on this story.