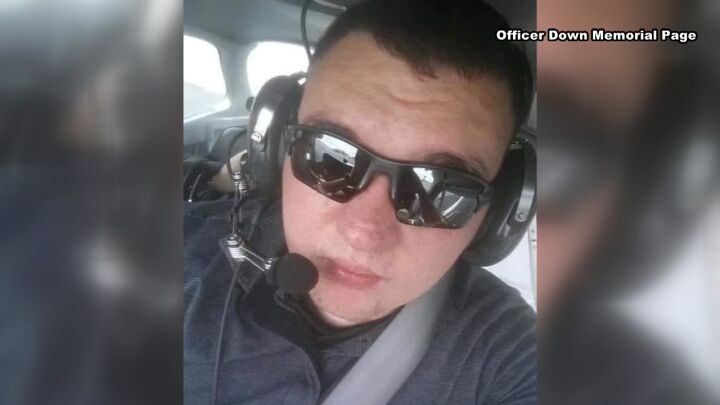 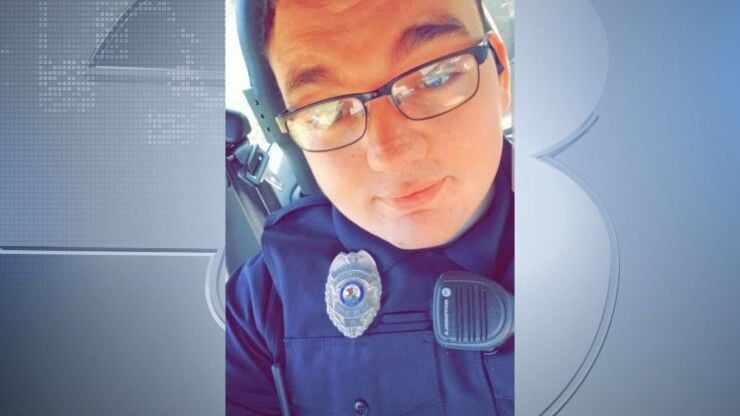 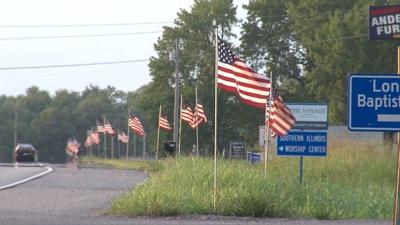 (WSIL) -- A Madison County grand jury has indicted a Florissant, Missouri man in connection with the August death of a Brooklyn police officer.

Officer Brian Pierce Jr. died in the line of duty after laying stop sticks on the McKinley Bridge in Venice, Illinois. The officer was hit by a car, which was involved in a pursuit. The car was later located abandoned on the Missouri side of the bridge.

34-year-old Darrell Lane has also been charged in connection with the crime. He faces two counts of aggravated assault and one count of aggravated fleeing or attempting to elude a peace officer.

Taken too soon, Officer Pierce’s legacy in Spillertown lives on

The state’s attorney says Lane allegedly sped around roadblocks and is accused of hitting several vehicles and nearly struck officers on the scene. Police on the scene reportedly fired shots at Lane.

Officer Pierce worked with the Brooklyn Police Department and previously served with several local departments including Spillertown and the Makanda Fire Department.

Ameren Illinois suggests ways to keep cool and save money

Trump lawyers might be penalized over Michigan election case