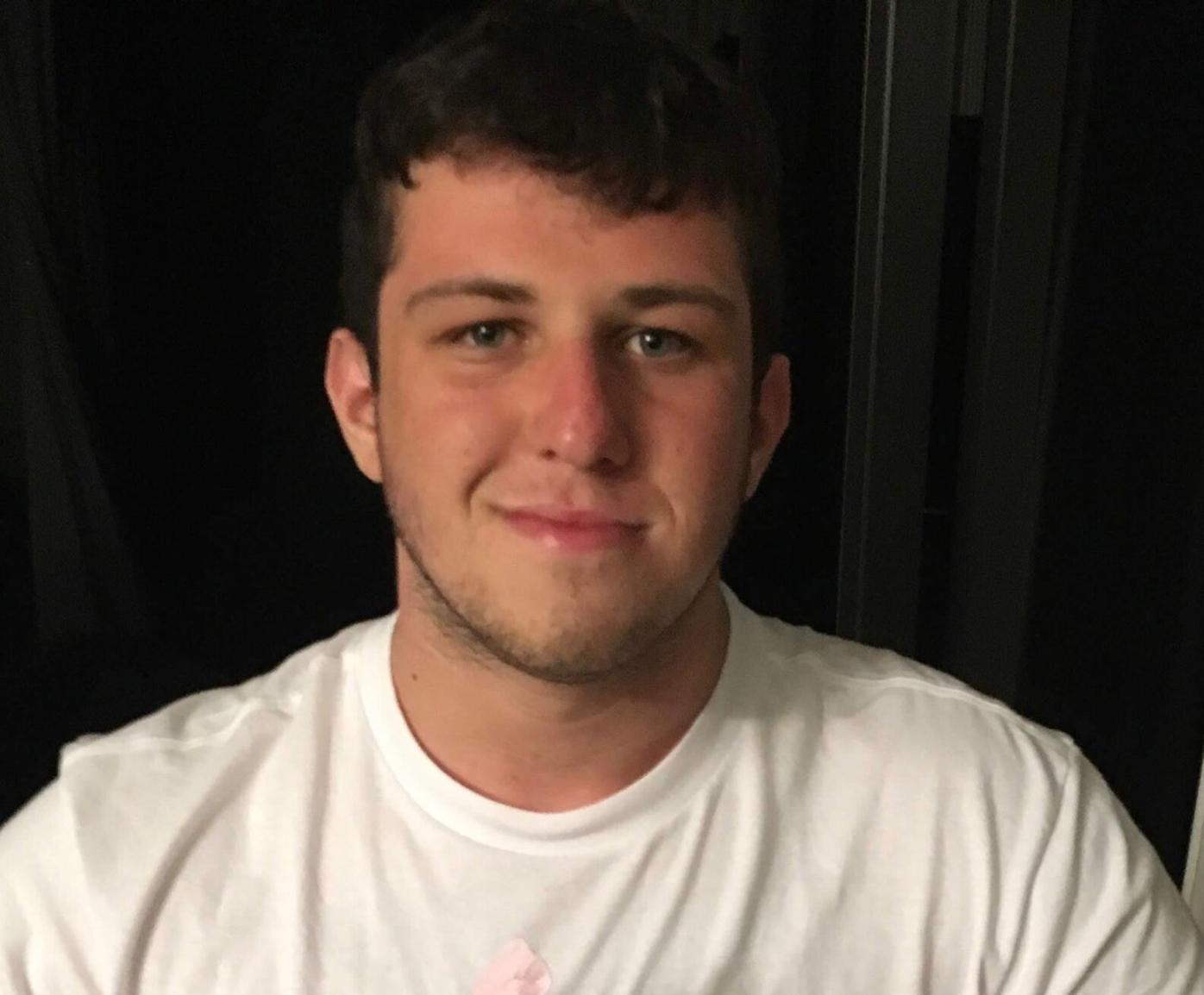 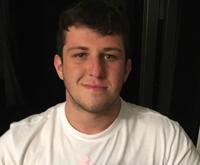 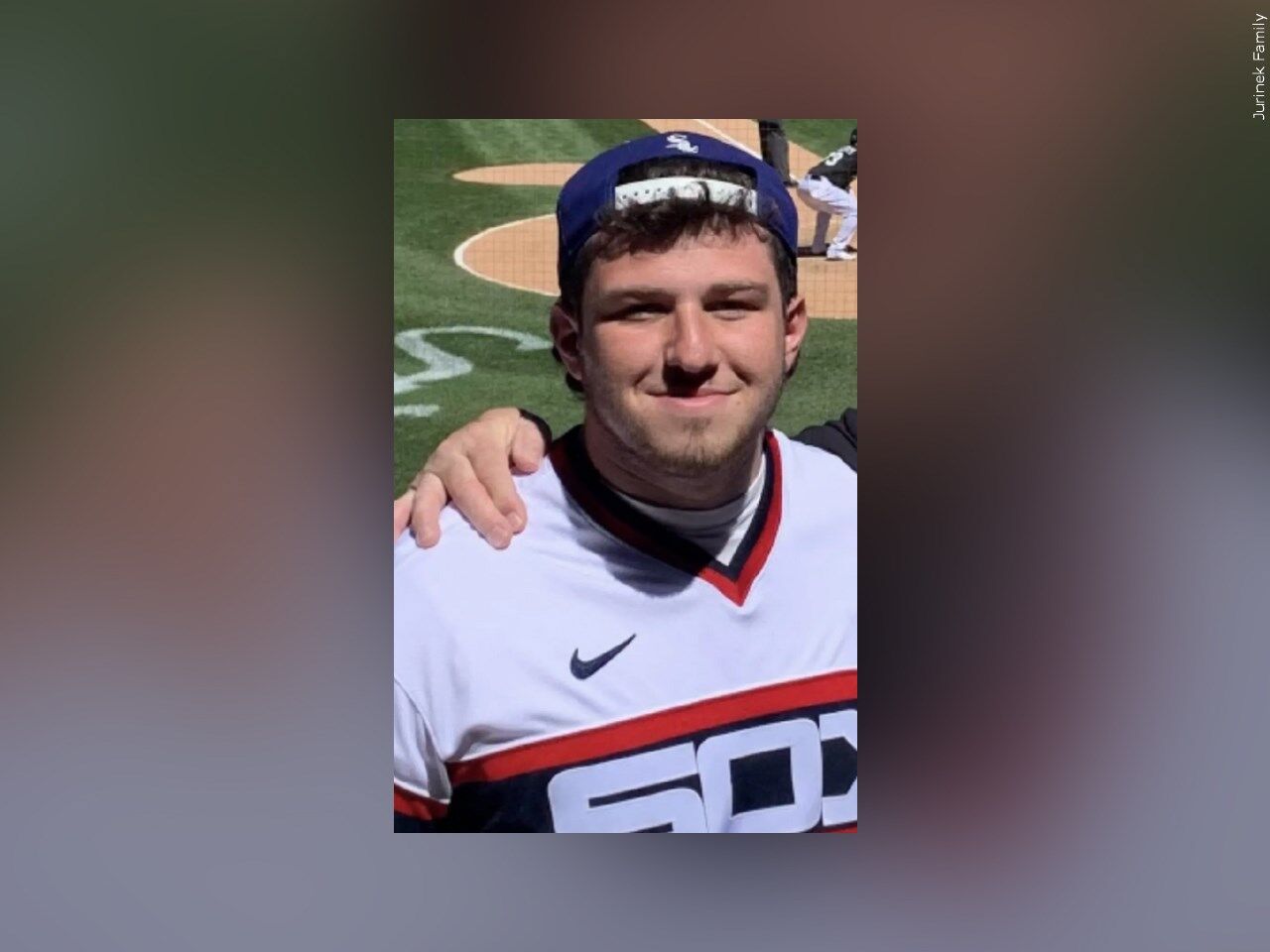 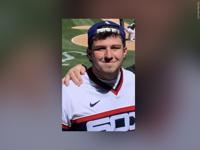 Jurinek's family released a statement on his death saying,

“We are all devastated and are left with a huge hole in our lives,” said Ron Jurinek. “Right now, we ask for the time and space for our family to process this tragic news and begin to heal. We’re comforted by the fact that the hundreds of people Jake touched over the years will carry a piece his spirit with them.”

“We are brokenhearted to lose a member of the Saluki family, Jacob Jurinek, and we extend our deepest condolences to his family and friends. Jacob was a creative, intelligent young man, with a promising career in journalism and advertising. We understand this comes as a shock to many of our students. If they have mental health concerns, Counseling and Psychological Services (CAPS) is available to help them by calling 618-453-5371. As we mourn this loss in our community, we will keep Jacob’s family and friends in our thoughts.” – Austin Lane, chancellor, Southern Illinois University Carbondale

(WSIL) -- Authorities are confirming one of the Astroworld victims as a student attending Southern Illinois University Carbondale.

Altogether, eight people were killed and dozens injured Friday night after a crowd surge at the Travis Scott in Houston, Texas.

One of those victims has been identified as 20-year-old Jacob Jurinek. He was junior at the university, studying journalism.

Other victims include two high school students, a mechanical engineering technology student from Illinois, and a man trying to save his fiancée.

About 50,000 concert goers were at the sold out event when the incident began around 9 p.m. Witnesses say as the rapper took the stage, people in crowd started to rush the area and became compressed together.

More than 300 people were treated at the field hospital including a 10-year-old child.

A makeshift memorial has been set up in Houston and police are investigating the situation.

White House: Biden confident in FBI head, will retain him