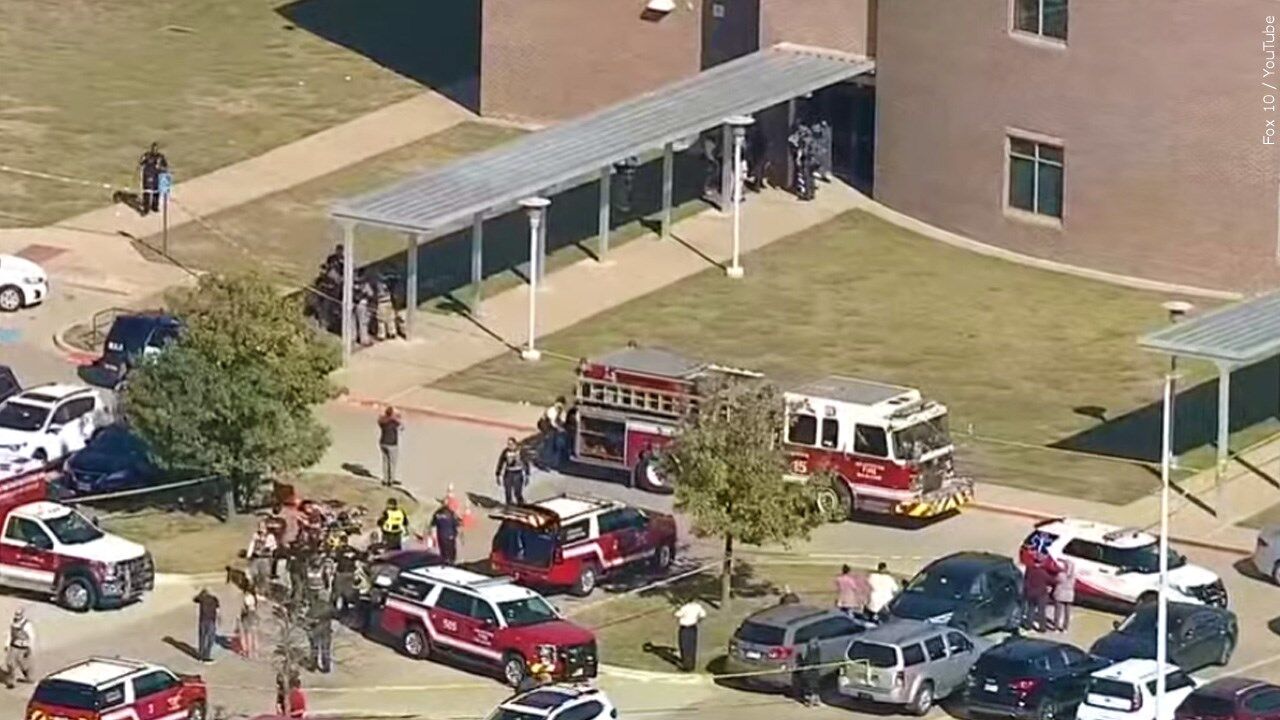 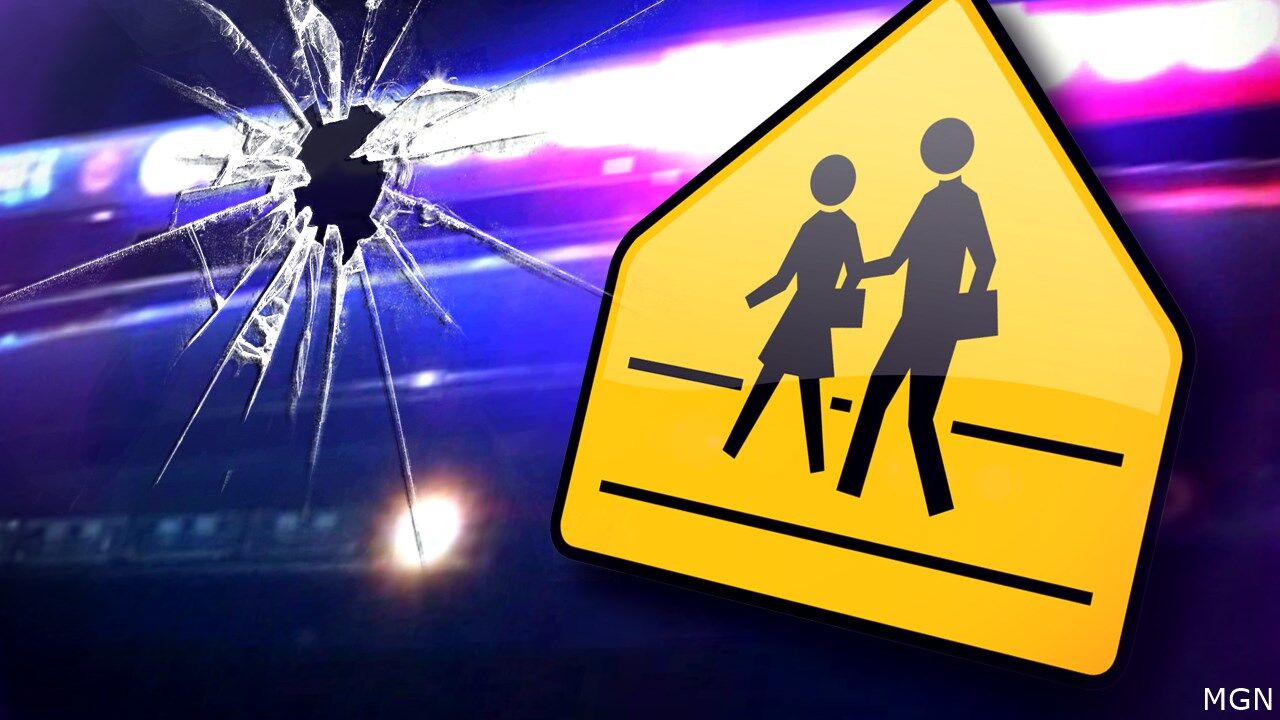 Police in Texas have arrested a student suspected of opening fire during a fight at his Dallas-area high school, leaving four people injured.

Police say 18-year-old Timothy George Simpkins fled from Timberview High School in Arlington and drove away in a 2018 silver Dodge Charger after the Wednesday morning shooting.

They say two people were shot and two others received unspecified injuries. At least three of the four are students.

The school has about 1,900 students in grades nine through 12.

Police are searching for the suspected shooter, whom they identified as Timothy George Simpkin. They say he might be driving a 2018 Silver Dodge Charger with license plate PFY-6260.

Arlington Assistant Police Chief Kevin Kolbye says two of the four injured people were shot. Three of the four were taken to hospitals and the other person refused treatment.

ARLINGTON, Texas (AP) — A Dallas-area school district says law enforcement is responding to reports of an “active shooter situation” at a high school.

The Mansfield Independent School District says Timberview High School was on lockdown Wednesday morning. The school is in Arlington, which is part of the Dallas-Fort Worth metropolitan area.

The district said in a statement that students and staff were locked in the classrooms or offices.

An Arlington Police Department spokeswoman said officers responded to a shooting at the school, but she couldn't confirm whether there were any injuries. The school has about 1,900 students and serves grades nine through 12.

Copyright 2021 The Associated Press. All rights reserved. This material may not be published, broadcast, rewritten or redistributed without permission.

Officer dead after burst of violence outside Pentagon

Judge: Bailey lawsuit against Pritzker’s stay at home order must be resolved in Clay County