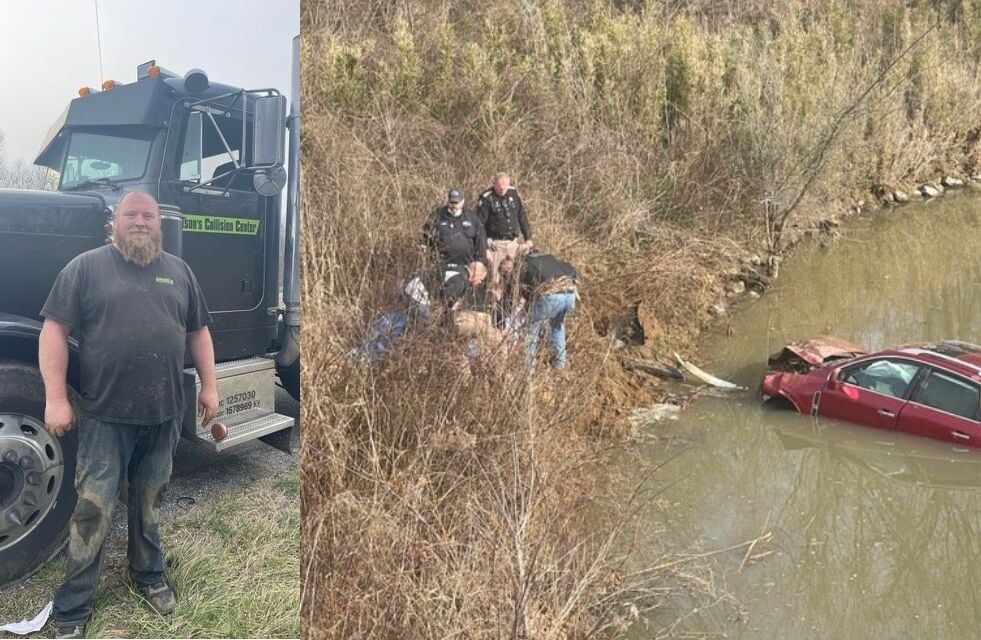 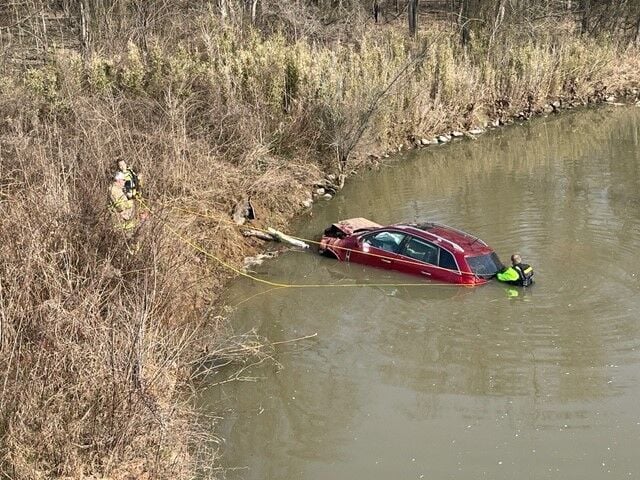 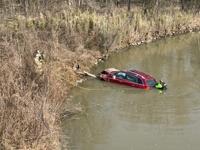 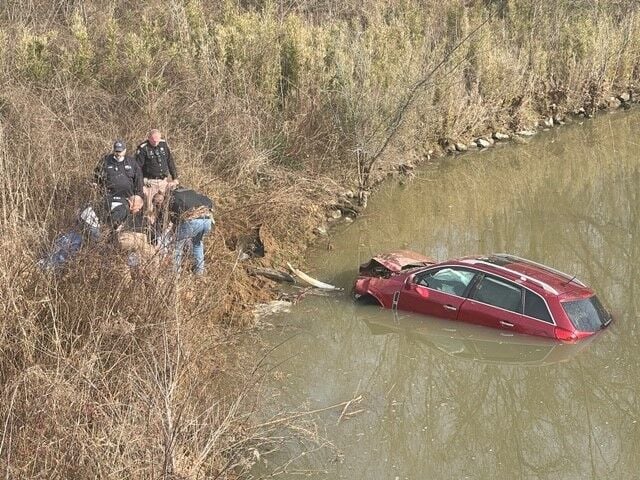 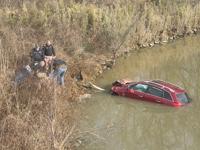 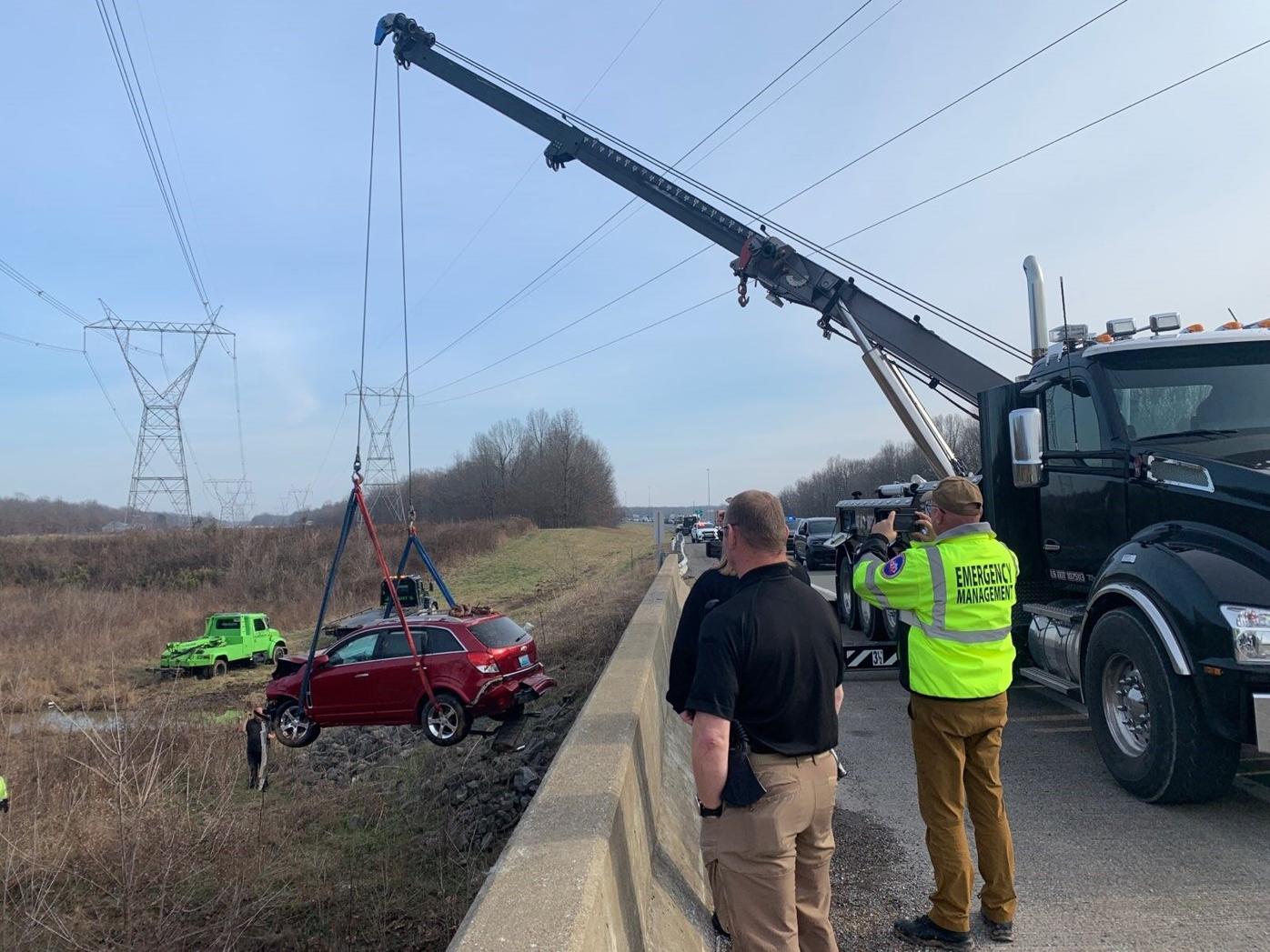 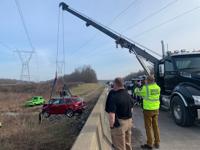 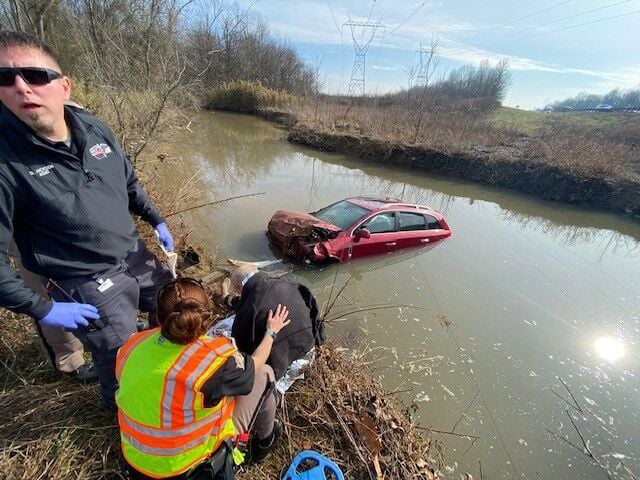 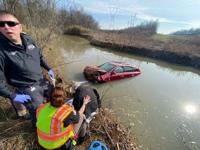 MCCRACKEN COUNTY (WSIL) -- A local man is being hailed as a hero after saving a driver from a submerged vehicle.

On Friday morning, just after 10:30, the McCracken County Sheriff's Office responded to the 10 mile marker of I-24 for a collision. It was reported a vehicle had driven off the interstate into a creek and the driver was trapped inside.

An employee of Jason's Collision Center was traveling in the area and saw the crash.

Michael Fiers, 35 of Paducah, quickly got out of his truck and ran to the drivers aid. Fiers entered the water and was able to pull the driver to safety as emergency workers arrived on scene.

The driver, 59-year-old Kenneth Smith of Paducah, was taken to a local hospital for treatment.

Lieutenant Ryan Willcutt said, "The outcome of this collision could have been drastically different had it not been for the quick thinking and actions of Mr. Fiers. We here at the McCracken County Sheriff’s Office would like to publicly recognize Mr. Fiers on a job well done!"