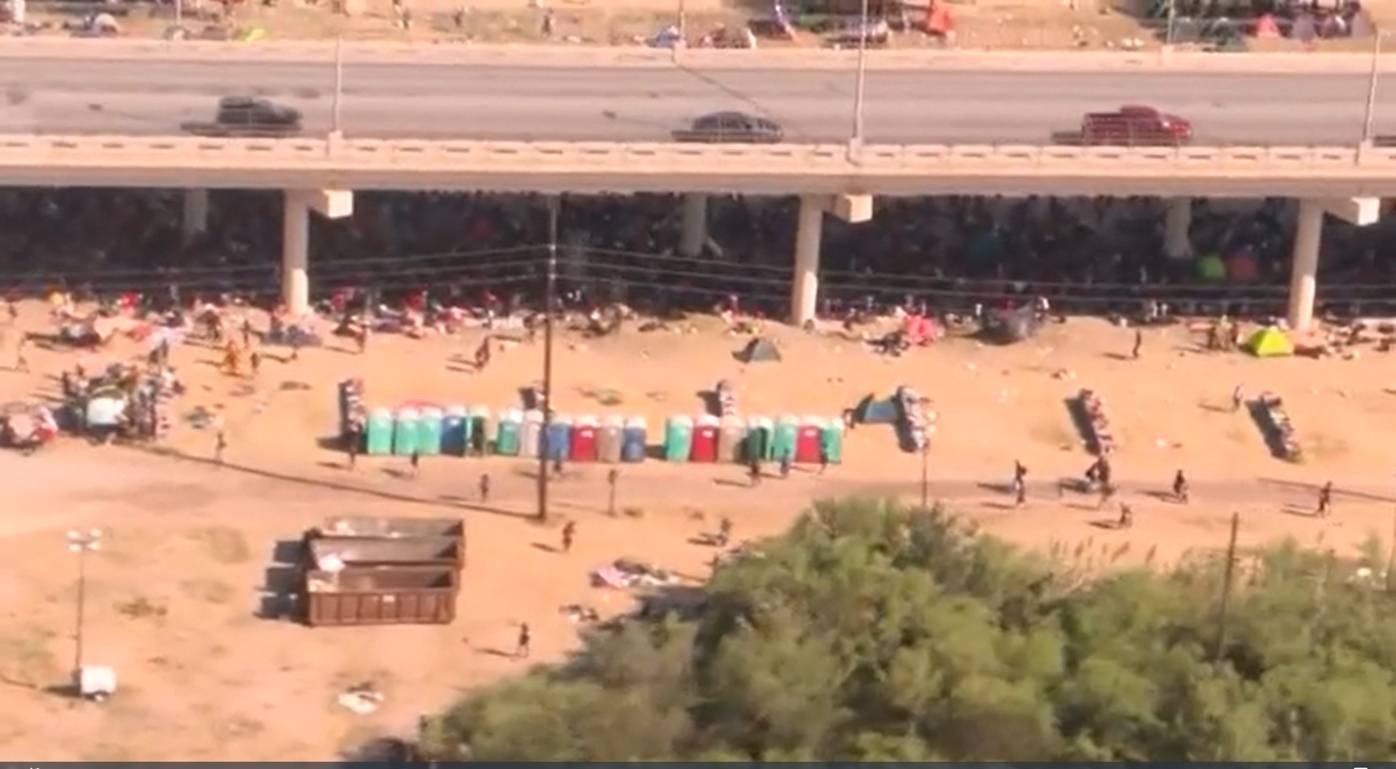 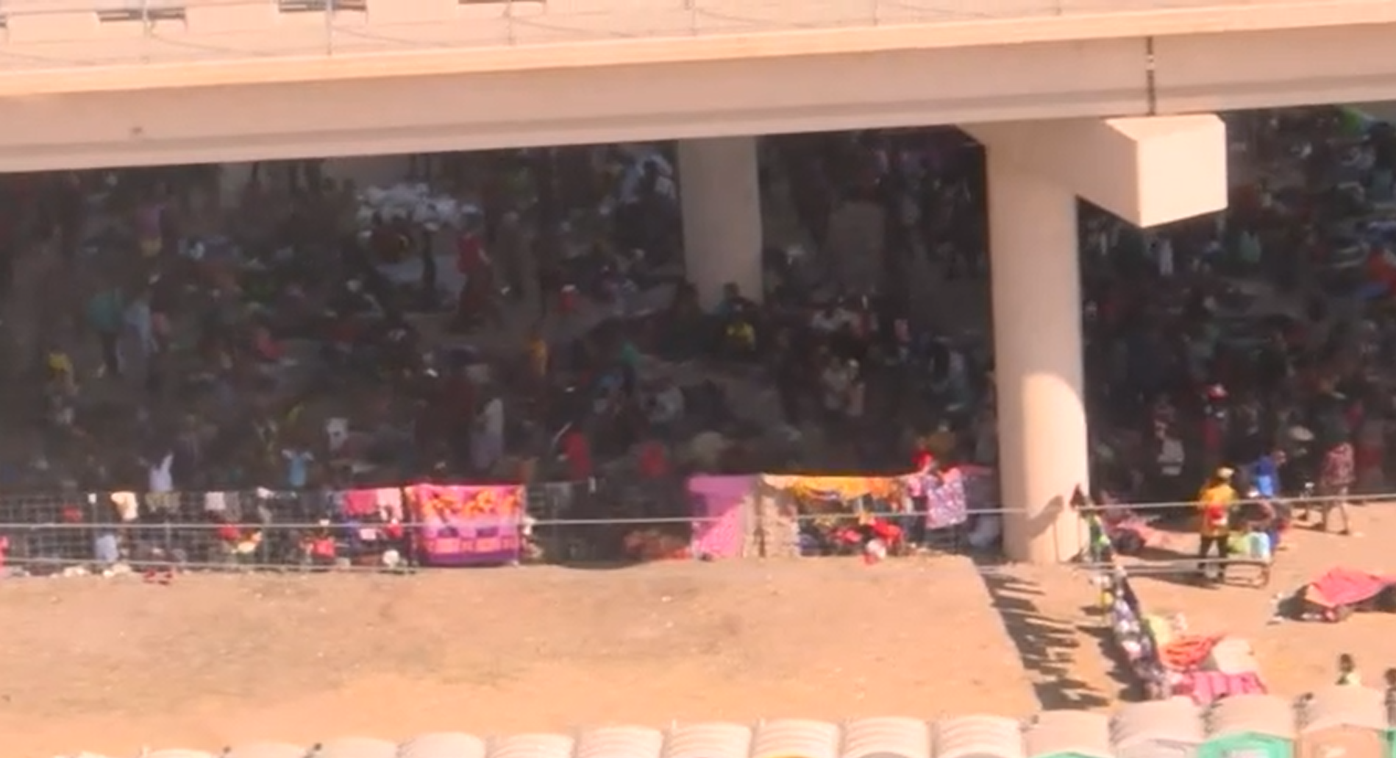 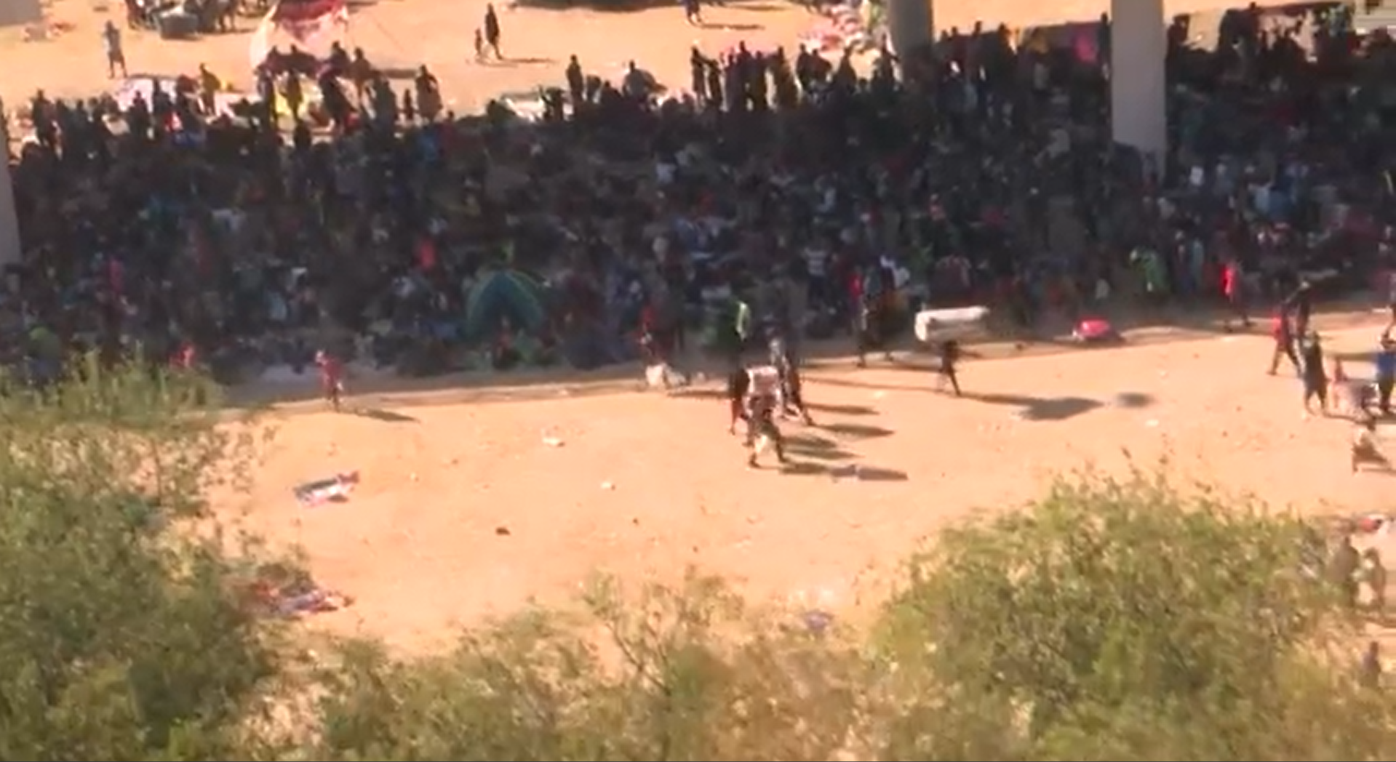 DEL RIO, Texas (AP) — A US official says the Biden administration plans on “massive movements” of Haitian migrants in a small Texas border city on flights to Haiti starting Sunday.

The move represents a swift and dramatic response to thousands who suddenly assembled under and around a bridge in Del Rio.

The official tells The Associated Press that details are not finalized but will likely involve five to eight flights a day.

San Antonio may be among the departure cities. U.S. authorities closed traffic to vehicles and pedestrians in both directions at the Del Rio's only border crossing with Mexico.

8,000 to 12,000 people, mainly Haitians, walked across the Rio Grande river and have assembled under and around a bridge in a small Texas border town.

McDonald’s is bringing back Hi-C drink after fans revolt

More than 110M COVID vaccines sent to 60 countries, US says

Five state endangered owls get released back into the wild