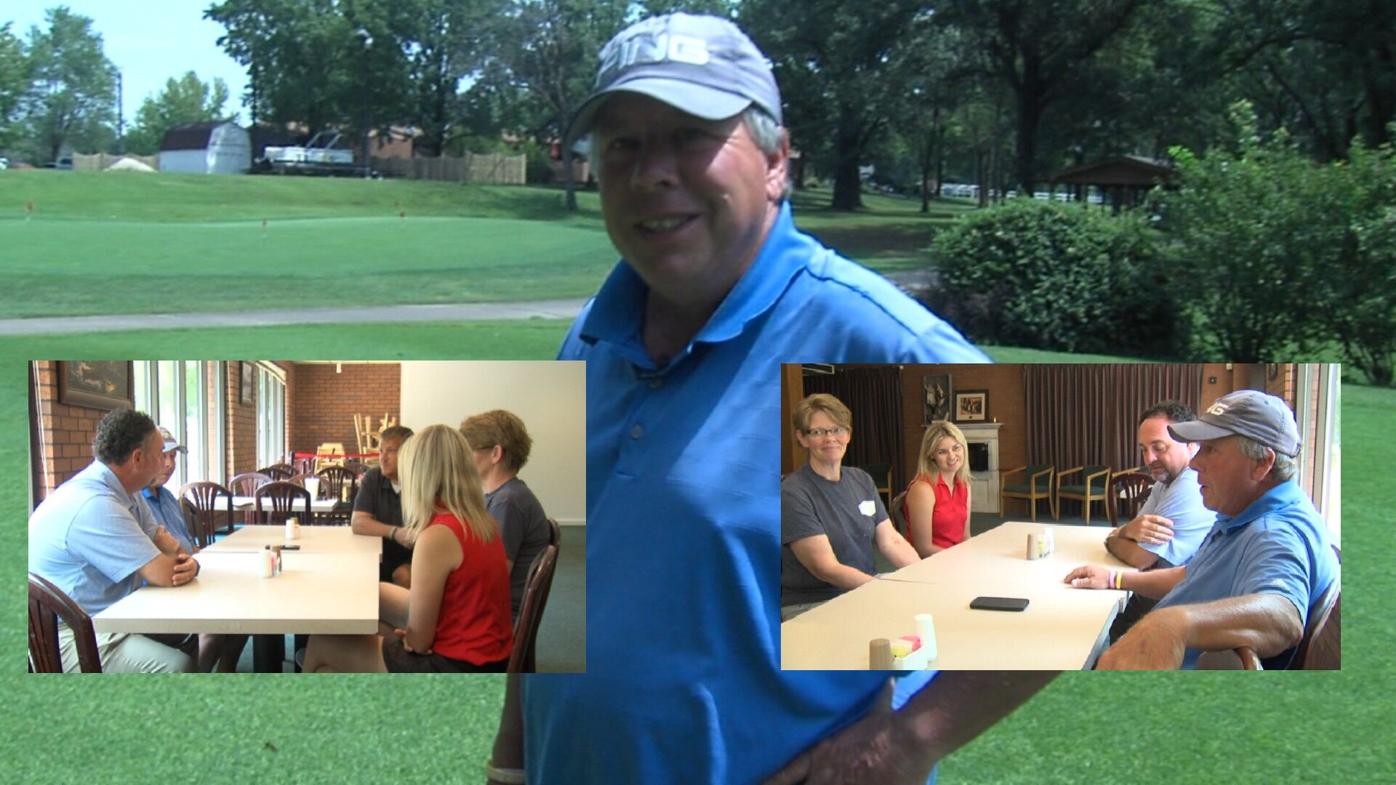 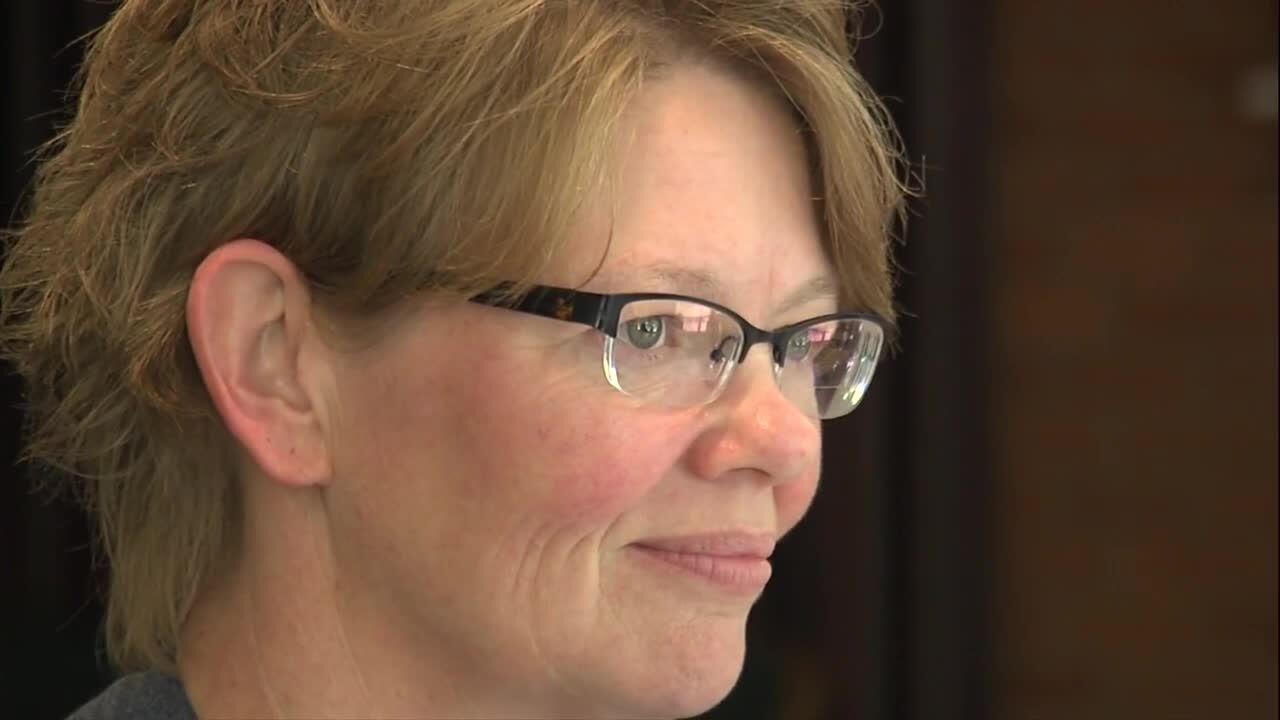 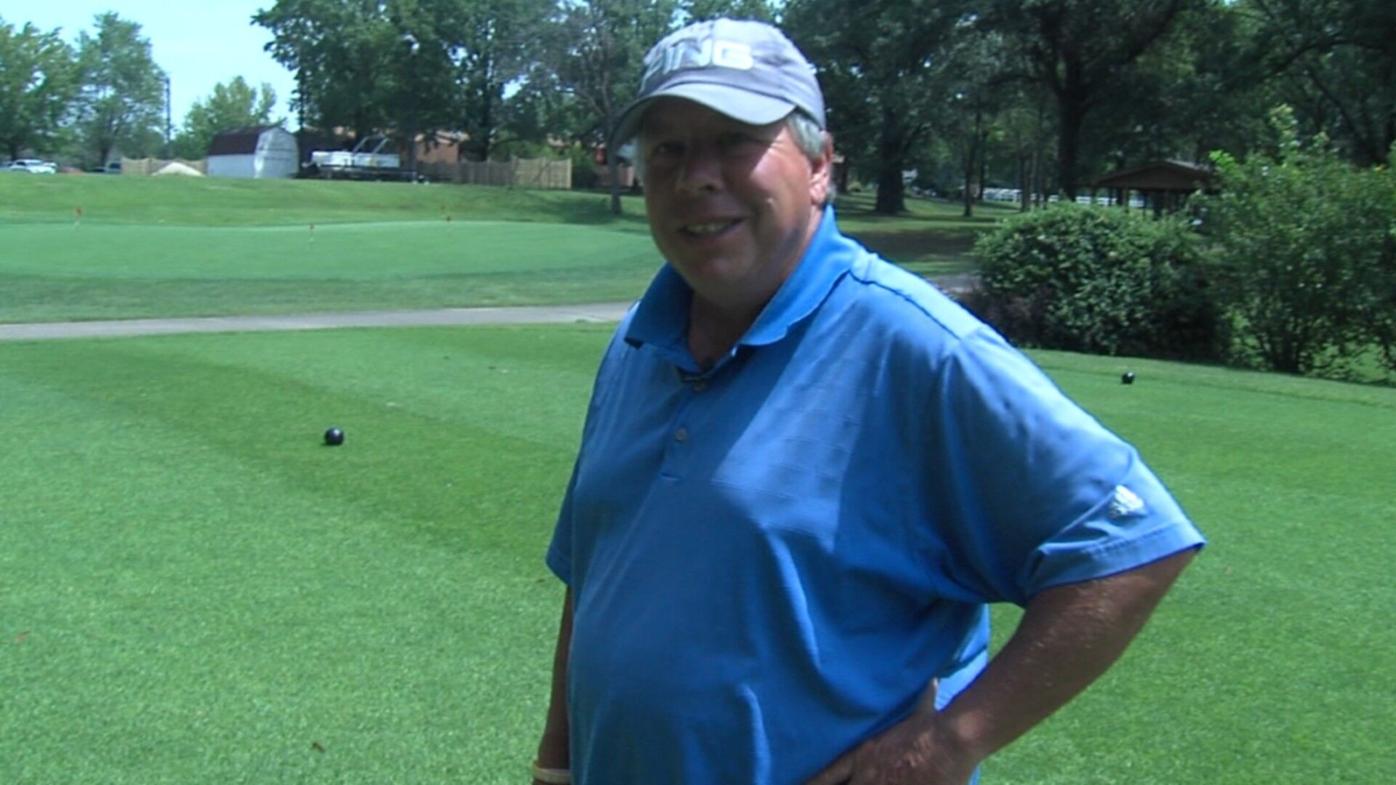 WHITTINGTON, IL (WSIL) -- This edition of Unsung Hero takes us to Rend Lake Golf Course, where many witnessed heroism after a man collapsed on the golf course.

This year Zeigler resident Guy Sink celebrated two birthdays, one on July 1 and the other on July 11. He and a group of friends have an irreplaceable bonded after a scary incident on that July Sunday. Sink said Jason Stilley, Andy Janello, Amanda (Mandy) Worley, and Jaylee Glen all played a role in helping him that day.

Sink said he woke up with his usual routine that included 60 laps in his pool, cleaning out the dog pins, and off to Rend Lake Golf Course. After playing nine holes, he headed to the number 19 tee box, where he suddenly collapsed.

"I was dead. I was lying dead on that tee box down there," said Sink.

Tino's on the Tee Kitchen Manager, Worley, said once she found out someone had fallen on the golf course, she ran across the parking lot to help. At the time, she didn't know it was Sink.

"I started doing CPR, and there was no pulse. I didn't realize it was Guy until I heard someone say, 'Come on, Sinker! Come on!' And I looked down and realized who it was, and Jason (Stilley) said, 'Mandy, don't stop! Don Stop!'"

Worley said Stilley grabbed the AED, and Janello hooked it up. After the first shock, Sink still had no pulse, so Worley continued CPR and tried the device again until she got a pulse. Worley tried getting him to speak. He eventually said she woke him up from the best sleep of his life, but he was glad she woke him up because it wasn't his time. He had no idea he had collapsed or what had happened.

Worley used to be a CNA but hadn't been for five years. She said anything could have gone wrong at that moment, and her skills and adrenaline took over. Worley was supposed to be home, but she had decided to stick around a little longer after her shift.

"You are put in a place for a purpose, and I was used as an instrument that day. I was a CNA for 20 years. Of course, I knew what to do. That's the first person I have ever done CPR on that lived," said Worley.

She believes it was God's timing and said God used everyone involved to show a miracle that day.

"Thank God that everything worked the way it was supposed to that day," said Worley.

"I know it was tough on them, but they did it for me, so I'd repay it in spades in a moment," added Sink.

He was eventually taken away in an ambulance, and Worley recalled something she said the EMTs told her. They had never seen anyone come back.

Sink said doctors told him he had a cardiac arrest. They performed an emergency heart catheterization and six stints put in. Sink has been golfing for 45-years, and now, at 55, he looks at life a lot differently. He said he's grateful for everyone involved in saving his life that day.

"It's heartwarming to think that I got friends that will go the extra mile for me. If they hadn't been here, I'm not here. It's as simple as that!"

Sink said he's now taking better care of himself, eating healthier, and has lost over 10 pounds since that day he died. He still golfs just about every day. The advice he has for other people is to take care of yourself.

Worley said she was happy people got to witness a miracle, and she hopes people learned the importance of selflessness and true friendship.

A fundraiser will be held on October 23 called Golfing for Guy at noon. You can contact the Rend Lake Pro Shop for more information.

Business Tip: Reopening in the time of COVID-19

Illinois gas tax revenue down, could delay some road projects