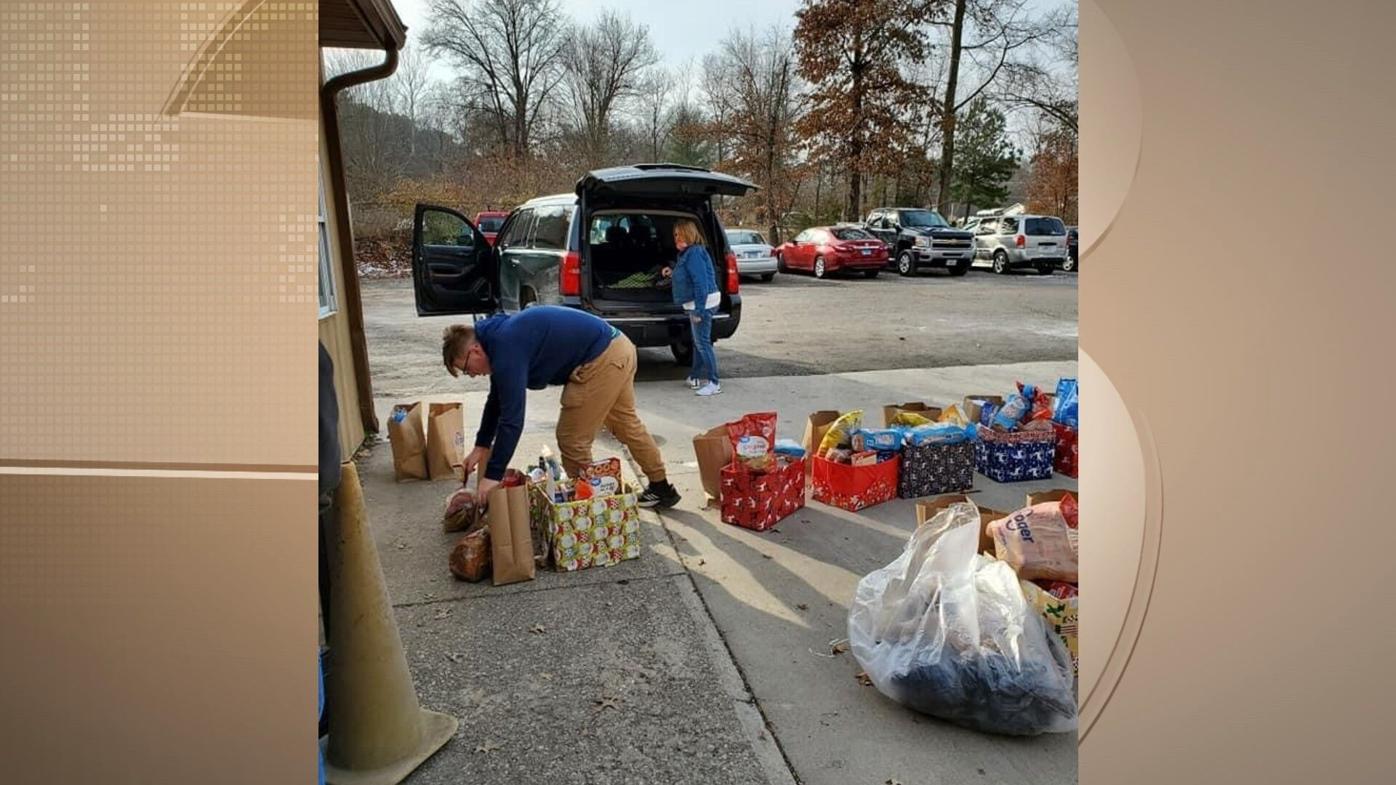 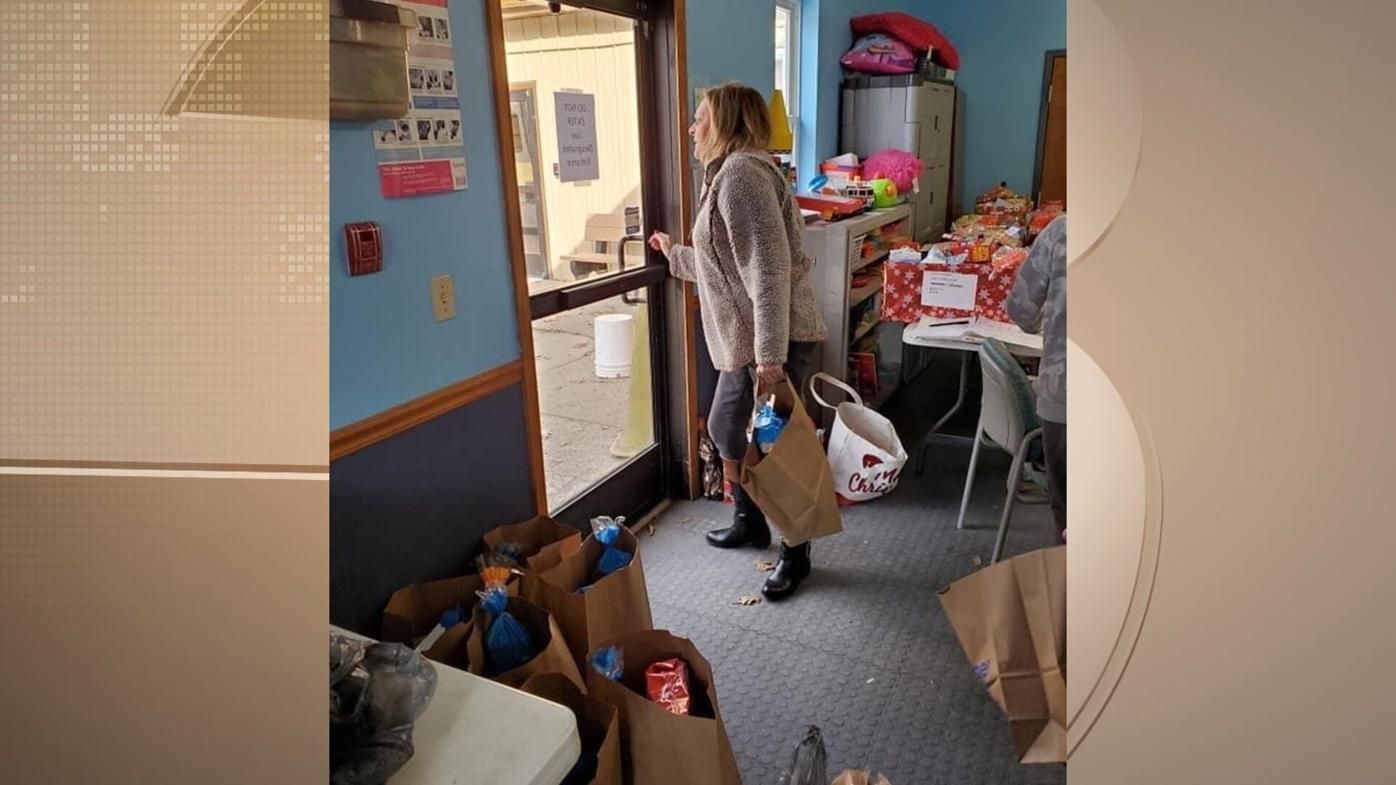 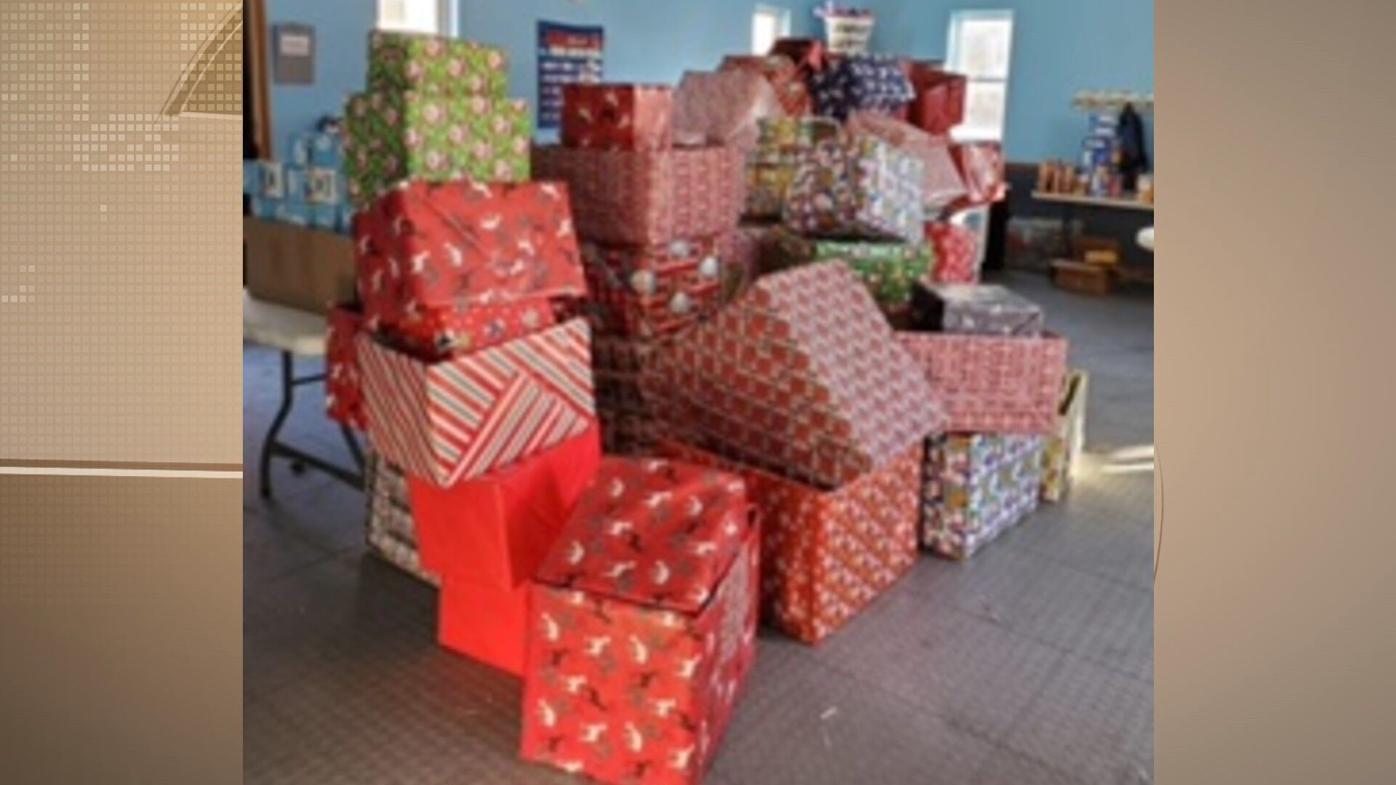 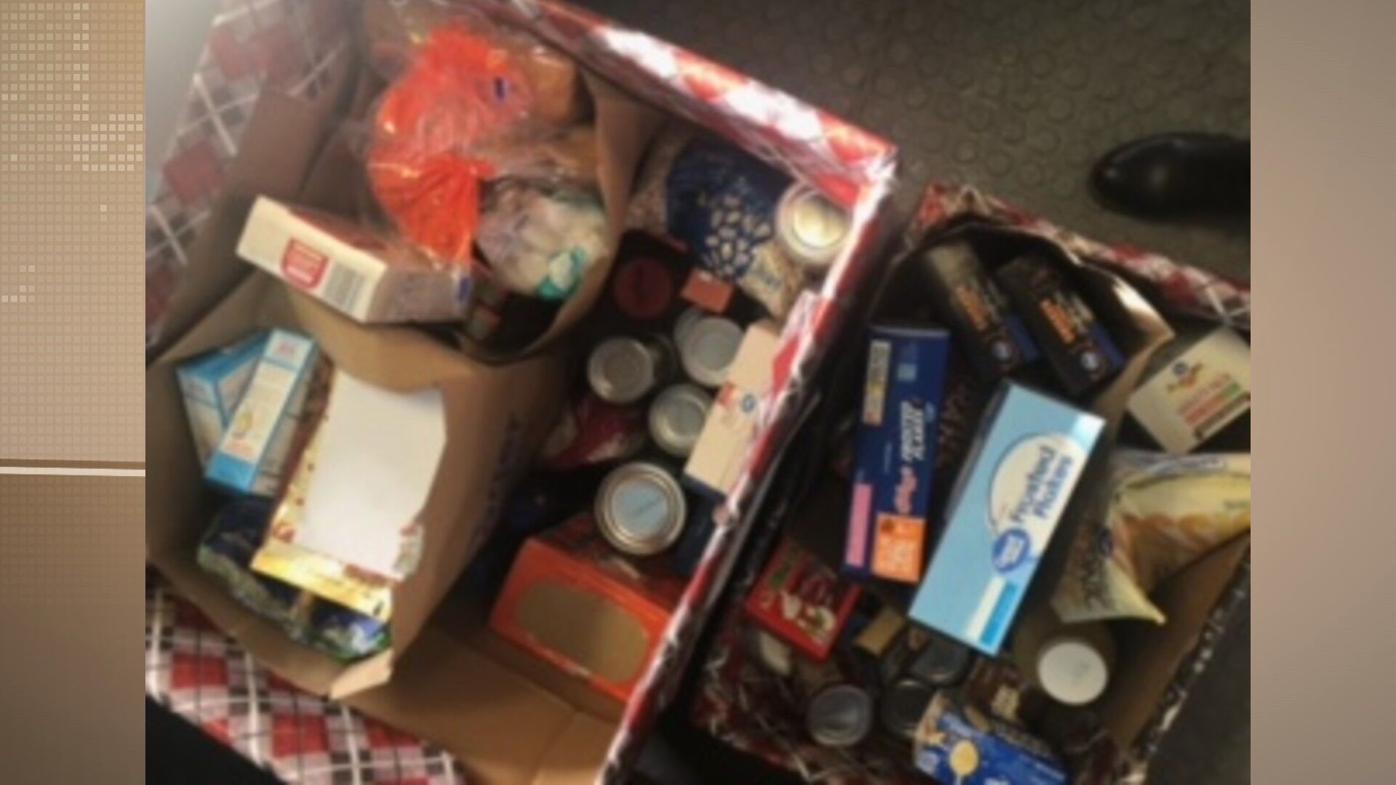 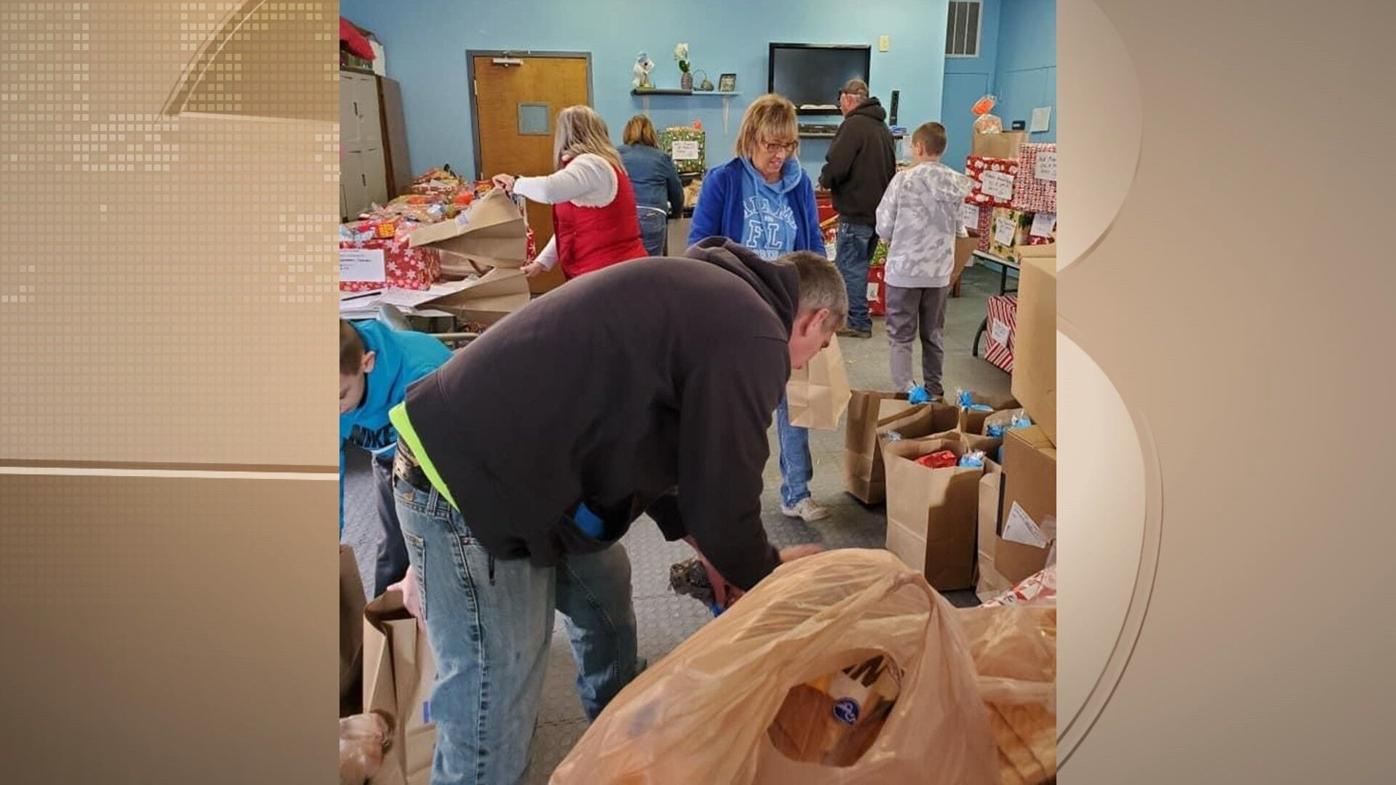 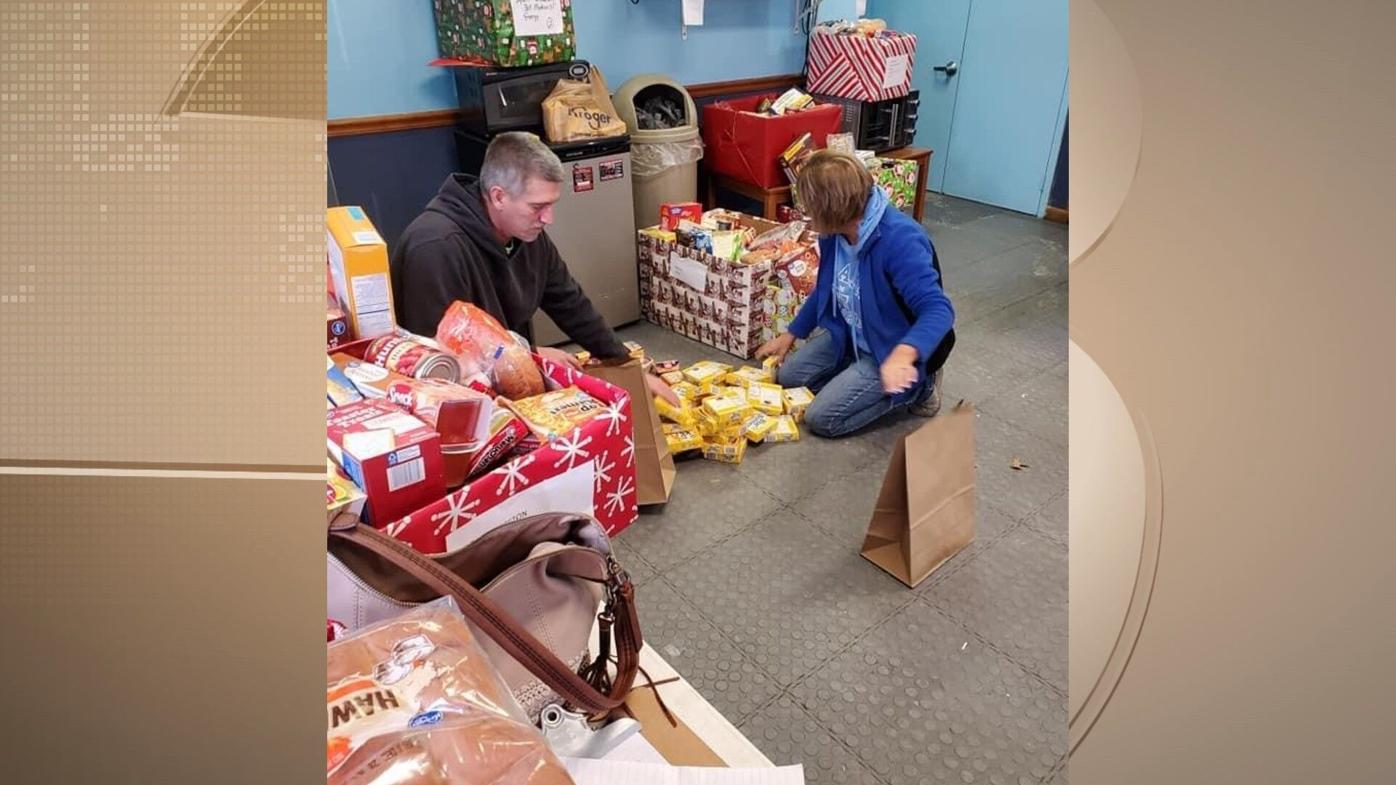 CARTERVILLE (WSIL) -- As we look forward to beginning a new year, one Williamson County woman wanted to make sure 2020 ended on a high note for families in need.

Eighty people from across the region received a complete Christmas dinner thanks to Marsha Wade. Marsha started collecting donations two weeks before Thanksgiving. With help from the community, thousands of food items, and more than $2,000 was donated. Marsha said the Christmas baskets were stuffed enough for four meals instead of one. They came with all the trimmings such as ham, stuffing, mashed potatoes, gravy, dessert, a drink, and rolls.

"I [personally] would like to know that someone else is having a good meal, smiling, they don't have to know where it came from, just that they're happy and I know they got it," said Marsha.

For the last five years, Marsha has found different ways to give to the community around Christmas time. She said she learned the importance of giving as a child.

"My Dad and my mom have always been very generous people. My Dad was mayor for 37 years, and when we were growing up, I have [literally] seen him take a shirt off his back and give it to someone and a pair of shoes once. That has [just] been instilled in me to [just] try to help others if I can. I don't do it alone. It takes an army," added Marsha.

Marsha didn't want to take credit for organizing the Christmas basket project. Instead, she wanted to thank all of the volunteers and givers, including Progress Port in Carterville, which served as the drop-off location for food items. She called them all the real heroes.

All the recipients received the baskets the weekend before Christmas. Marsha said about 100 to 150 people helped this year, and many are already asking about next year's plan.