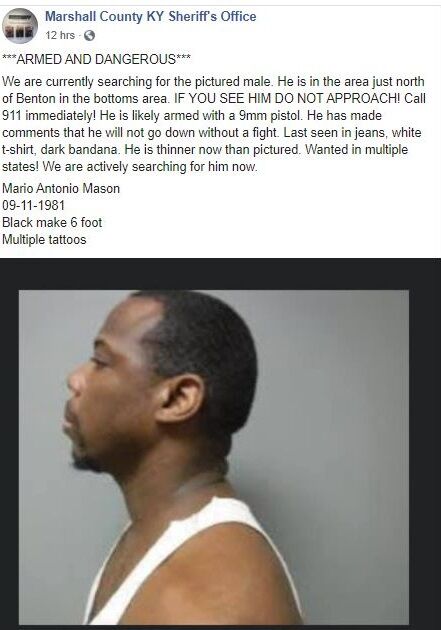 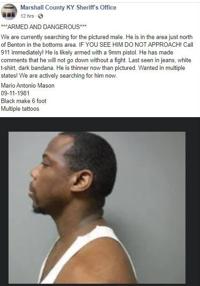 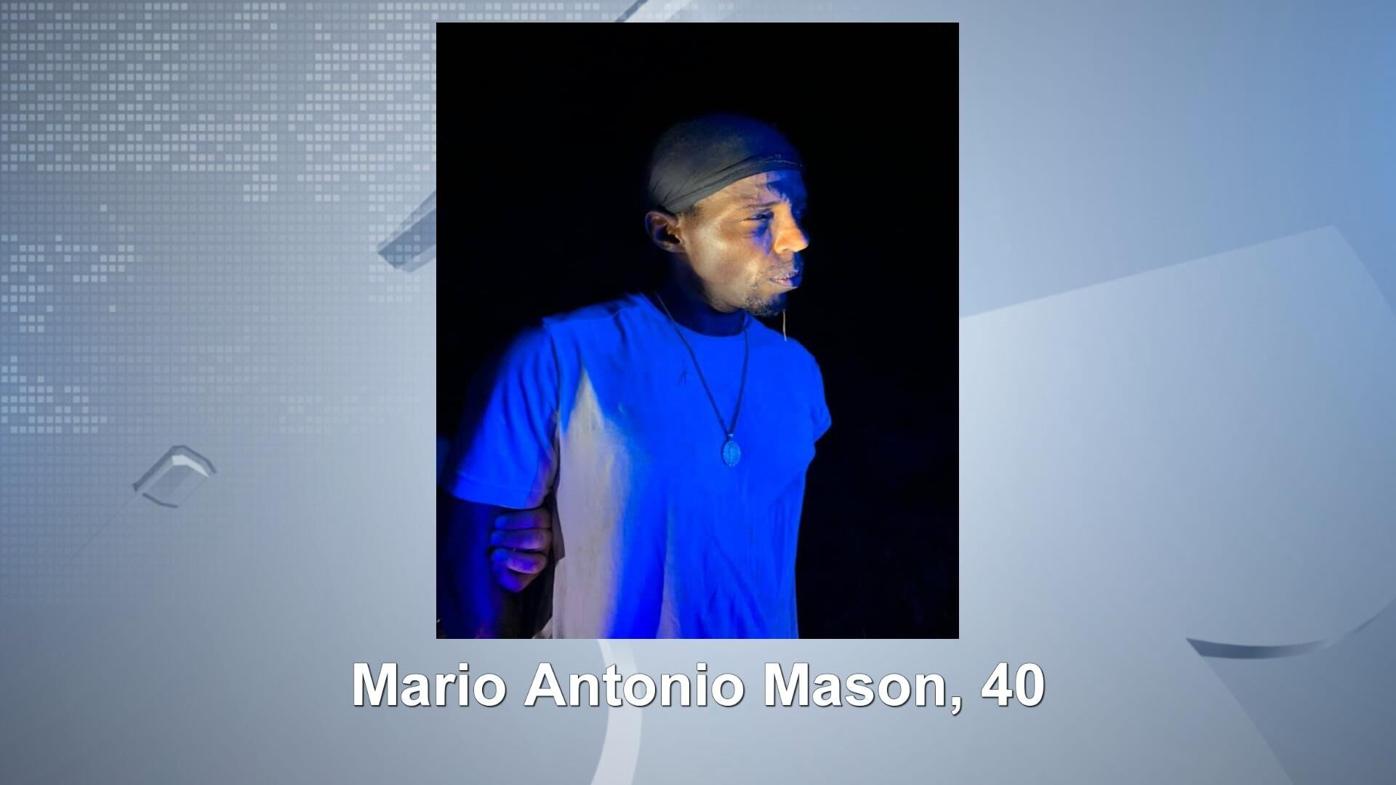 Just after 10:30 p.m., the sheriff posted that Mason had been taken into custody on I-69 between Benton and Draffenville.

Chick-fil-A will be closed Christmas weekend

Dozens of cadets honor those who served before them