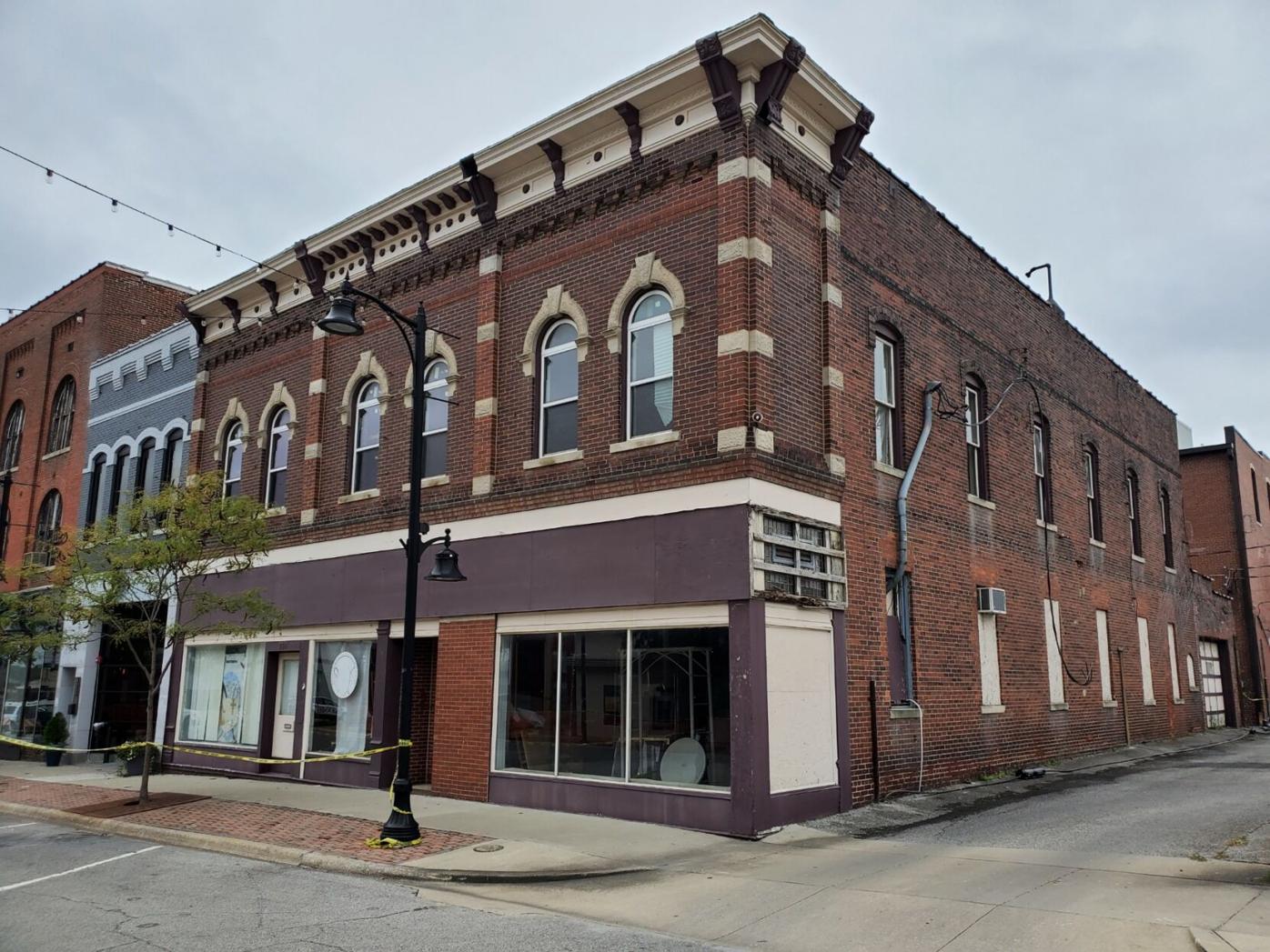 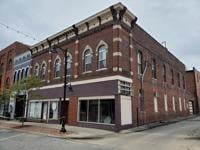 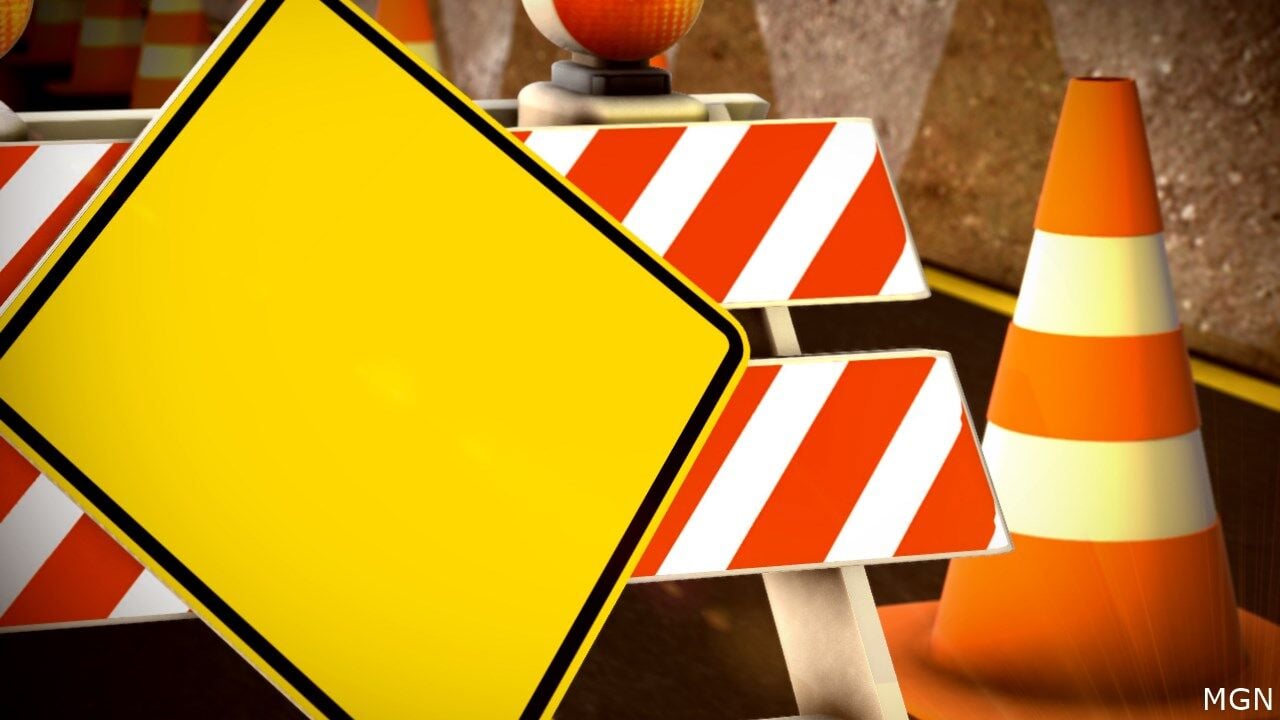 MT. VERNON (WSIL) -- A building in Mt. Vernon has been deemed unsafe, impacting traffic and a local festival.

On Tuesday, the City of Mt. Vernon Inspection Department became aware of problems with a building in the 200 block of South 9th Street. The building has been deemed dangerous and dilapidated.

The City is currently removing all vehicles from the area and notifying businesses in the area of concern. Barricades will be placed at 9th and Broadway, 9th and Jordan, and the alley between the old Register News Building and the Rare Steakhouse.

No vehicle traffic will be allowed to travel through until further notice.

Fall Fest that is planned for this weekend will still go on with some changes in the layout of the vendors and foot traffic to avoid this area of concern. More details to follow.