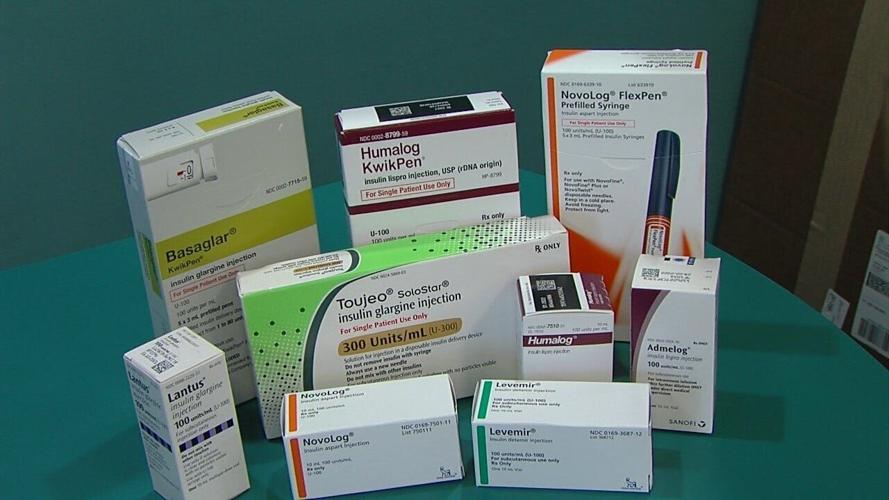 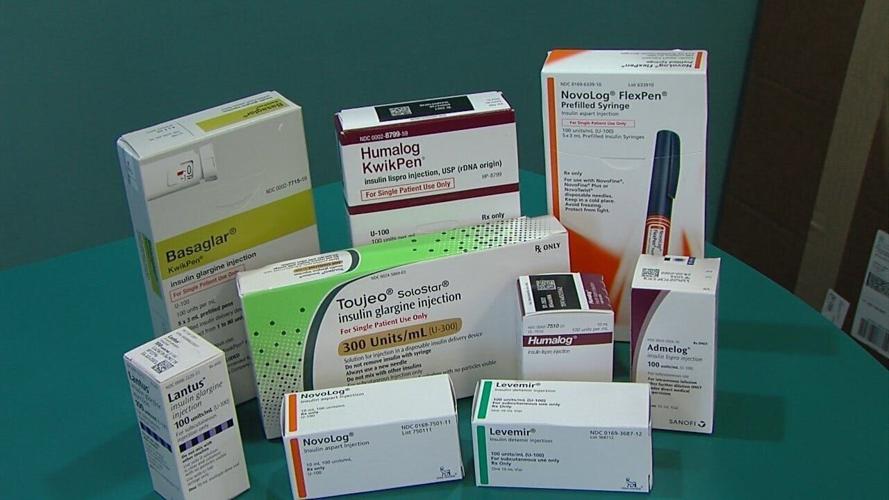 HERRIN (WSIL) — For the last 17 years Ben Calcaterra, a pharmacist at Logan Primary Care in Herrin, has noticed the prices of insulin skyrocket.

"We started out selling insulin for about $40 a vial without a prescription, over the counter," said Calcaterra. "(Today) that same vial would cost about $165."

With insulin becoming more expensive, Calcaterra says it’s become common to serve customers with diabetes who have to choose between paying for insulin or risk having to go without it.

"It’s a daily struggle that we see customers coming in and patients that need their medicines regularly but just cannot afford them."

One of the reasons for the increasing cost of insulin, Calcaterra says, comes from pharmacy benefit managers (PBM’s) who negotiate prices coming down from the drug manufacturer.

"Every time the drug manufacturer raises the price, the actual net price they actually receive for that drug stays neutral," Calcaterra said. "The PBM’s are pocketing more and more rebate dollars where as the customers are not benefiting from those rebates."

But that could soon change if Senate Bill 667 becomes law. The bill, sponsored by Sen. Andy Manar (D-Bunker Hill), aims to cap the amount people would have to co-pay for insulin to $100 a month.

The bill would only apply to those enrolled in Medicare, Medicaid or any other state-employee health plan.

Calcaterra says he’s all for the bill, unless PBM’s find a way to pass the burden of the cost difference onto pharmacies, something he says is unacceptable.

"As long as we can prevent those PBM’s from placing that burden onto pharmacies, this will be a great bill that we support heavily to give our patients greater access to insulin."

No Republican lawmakers have co-sponsored the bill. State representatives Terri Bryant (R-Murphysboro) and Dave Severin (R-Benton) have not responded to comment.

Illinois lawmakers will meet in Springfield for the fall veto sessions on October 28 to decide if they will pass the bill.

US officials say US troops killed, injured in Iraq attack