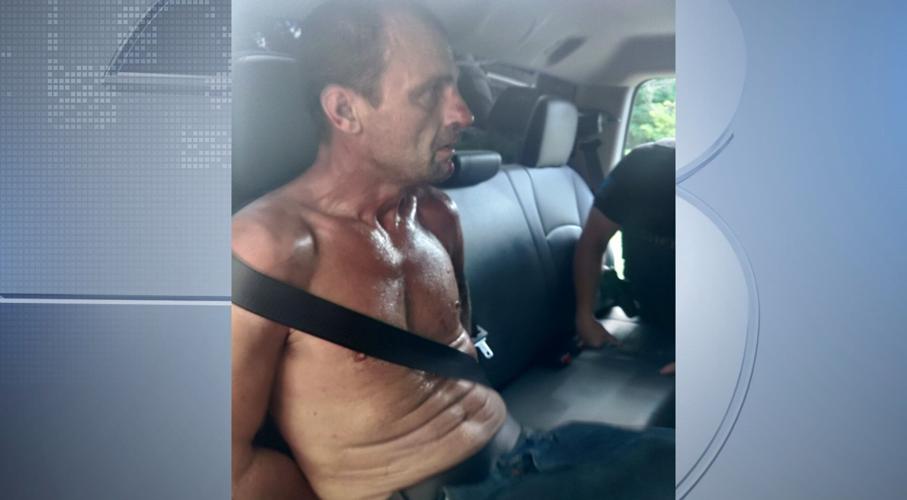 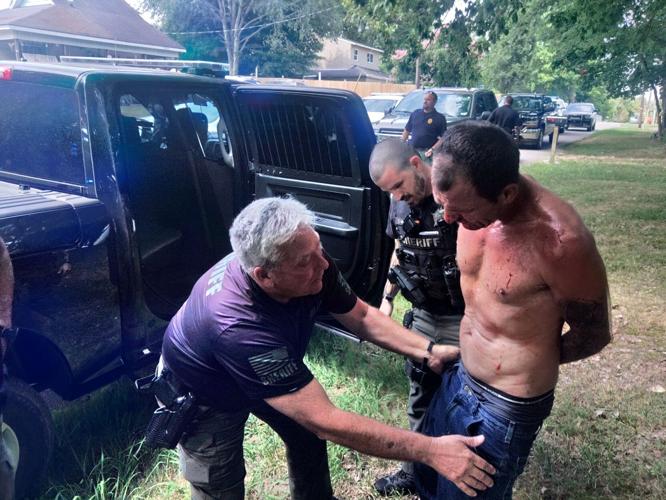 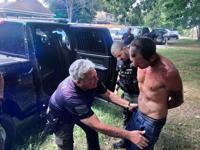 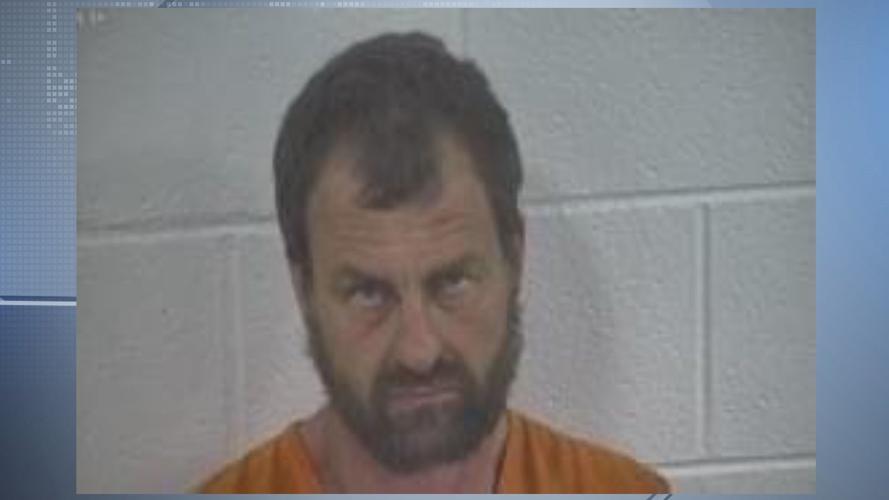 Calloway County Sheriff's Office says they received a report of a suspicious vehicle. When they arrived, they recognized the vehicle belonged to Sharp.

Additional deputies from Calloway County and neighboring Henry County were dispatched to assist.

Sharp was located on a 4-wheeler and a pursuit began. He wrecked the ATV just inside Tennessee and forced entry to a home, where he was taken into custody.

Additional charges are pending in both Calloway County and Henry County, Tennessee.

CALLOWAY COUNTY (WSIL) -- A fugitive that has been on the run in western Kentucky was apprehended Wednesday morning.

Ronnie Sharp was taken into custody in Calloway County by the Sheriff's Office.

He was initially being sought for his role in a police chase in March.

On July 19, police received a tip he was at a home in Calloway County, but eluded police before they arrived. On Tuesday, he escaped into the woods during a foot chase with police.

No other details have been released on his capture at this time. Stay with News 3 for updates.

28th annual BBQ on the River returns to Paducah

Target instituting mask mandate for employees, recommends them for guests

3 Ways to Save: Father’s Day

US troops to spend a month painting border wall