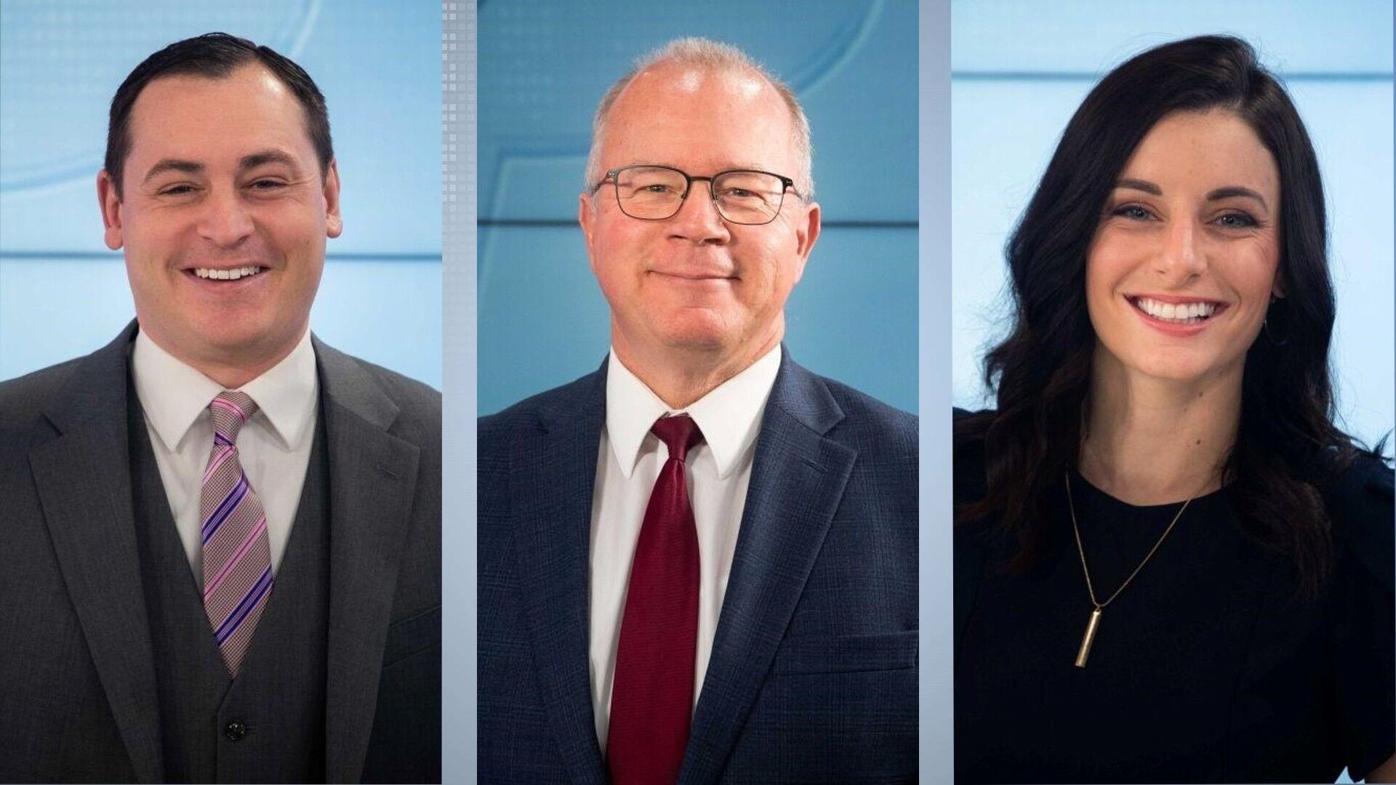 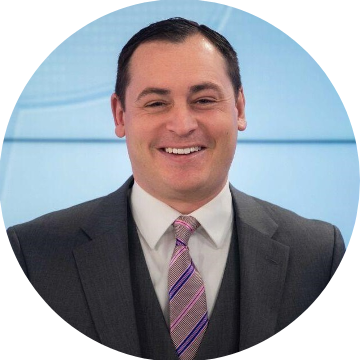 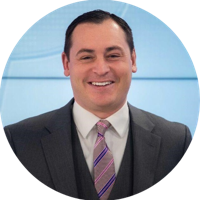 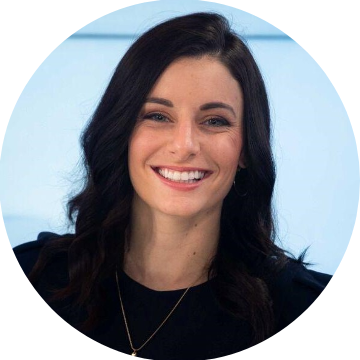 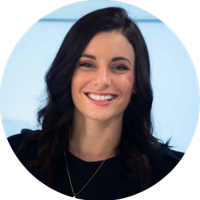 After more than 30 years, WSIL chief meteorologist Jim Rasor will retire from local television in November.

Growing up on a farm in southern Indiana, Rasor saw firsthand the impacts weather had on daily life. He became a meteorologist to help other farmers, and anyone else, whose livelihood depends on an accurate weather forecast. While initially unsure about a career in television, he was convinced it was the best avenue to reach as many people as possible.

Rasor says some of his best memories over his years at WSIL have been “when viewers share appreciation and let you know that the information you shared made a difference for them. That turned out to be an unexpected bonus for me.”

Thirty-four years later, it’s fair to say his assessment was correct. Covering countless floods, droughts, tornado outbreaks, snowstorms, and much more, there is nowhere today in this region Jim is not recognized. He’s become known for his calm presence on-air, detail to accuracy, and terms such as, “air you can wear” when describing the humidity during the summer.

What’s next for Jim? He’s planning to announce that soon.

“As the industry evolved and changes accelerated, I wondered about other avenues. A couple of opportunities intrigued me, and I decided I need to pursue them before I ran out of time,” Rasor said.

News Director Jeff Wenrich asked Jim if he had a message for all the viewers who have watched him over the years, “Thank you. They are the reason I lasted this long,” Rasor said.

“To use a bad sports reference, Jim is ‘the face of the franchise.’ Replacing Jim Rasor won’t be easy. Jim has been a steady voice for our region for decades and I’ve been proud of what we’ve been able to accomplish together,” Weinrich said.

It’s truly an end of an era at News 3. But with the end of one era, a new one begins.

News 3 is proud to announce Nick Hausen as the station’s next chief meteorologist. Hausen has worked at News 3 as a meteorologist for more than 10 years, starting on weekends and later moving to weekday mornings.

Originally from Festus, Missouri, just about 30 miles outside St. Louis, Hausen has had a deep fascination in the weather since a young age. Pursuing his dream to become a meteorologist, he attended the University of Missouri and began his career at News 3 shortly after in 2011.

Working under Jim Rasor, News 3 is confident Hausen is the perfect choice to carry on the long tradition of excellence in storm tracking. He has displayed unparalleled knowledge and passion for weather and a strong desire to further move News 3 deeper into the 21st century.

“I’m honored to take on this role to lead the Storm Track 3 team. Jim Rasor has been a mentor and a friend for more than 10 years, and it’s the strong foundation that he’s laid that ultimately has prepared me for taking on this role,” said Hausen.

Hausen’s wife, Hilary, is a former reporter for WSIL and together they have two daughters and reside in Marion.

“Hilary and I are not from this area originally, but today, we are very proud to call it home. We met here. We started our family here. We are excited for our daughters to grow up in this community,” explained Hausen.

For News 3 This Morning viewers, don’t worry, Nick is not moving off the show. In what has become more commonplace in recent years around the country, he will be the chief meteorologist, but continue to reside primarily in the mornings. Meteorologist Jacie Brianne will fulfill the duties in the evenings on News 3 at 5, 6, 6:30, and 10 p.m.

As a Marion, Illinois native, Jacie is honored to continue in the footsteps of Rasor. Much like many of you, Jacie grew up watching Jim and relied on his forecasts. Her passion for weather developed while hanging on Jim's every word during severe weather and snow events.

"It truly is the end of an era. I was honored to be able to work with a local legend but to be able to continue his legacy is unbelievable. Before I came to WSIL, I told my mom that I wanted to be the next Jim Rasor. I hope to serve my community, family and friends with the same dedication and passion. This is my home and I want to make people proud," Brianne said.

Jacie has been filling in for Rasor for the three last years, while helping him cover major weather events. Before coming to WSIL she worked at multiple TV stations across the country. She began her career in Lubbock, TX, moved to Lexington, KY and made her way back southern Illinois.

She and her husband are thrilled to continue to call southern Illinois home.

"I've been honored to work alongside Jim for the past couple of years and no one has better lived WSIL's mission to Serve Our Community. I am also extremely grateful that he groomed two hometown meteorologists to step into larger roles. Nick and Jacie will continue to keep our viewers informed and safe when severe weather strikes our region," said WSIL General Manager Charles Grisham. "We may be losing the best meteorologist in the business, but I believe News 3 will continue to boast the best weather team in the business.”

Biden to accept presidential nomination during final night of DNC