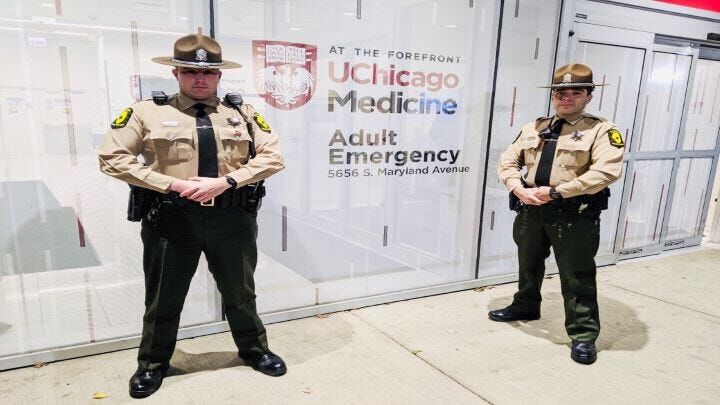 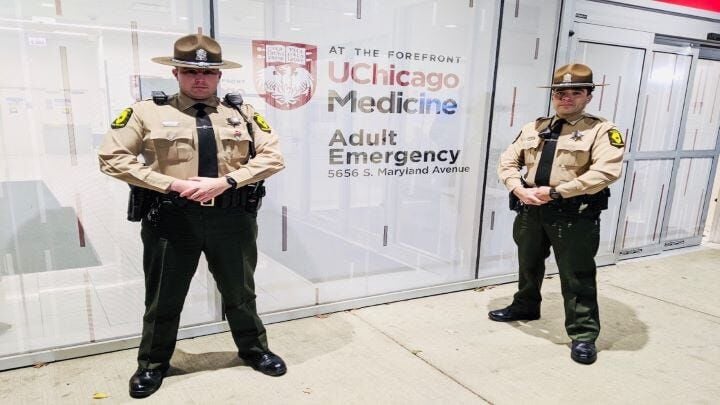 CHICAGO (AP) – A heart transplant recipient is recovering nicely thanks to his doctors, nurses, and two Illinois State Police troopers.

In a Thursday news release, the state police say Troopers David Cibrian and Raymond Snisko were on duty Tuesday morning when they answered a motorist assist call on the Stevenson Expressway on the Chicago’s Southwest Side.

When they arrived they realized that inside the vehicle with a flat tire was a team from the University of Chicago’s medical center and a human heart they were rushing to the hospital from Midway International Airport. The troopers rushed the medical team and the heart to the hospital and the transplant was completed.

A spokeswoman for U. of C. Medicine says the patient was recovering Thursday.

Dr. Ezike: Majority of COVID-19 hospitalizations are those who haven’t been vaccinated