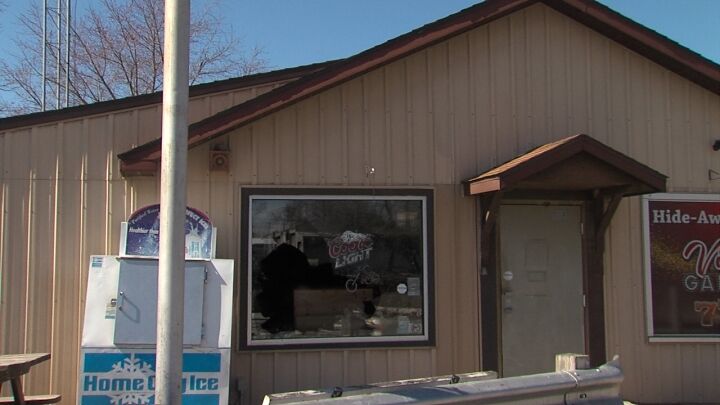 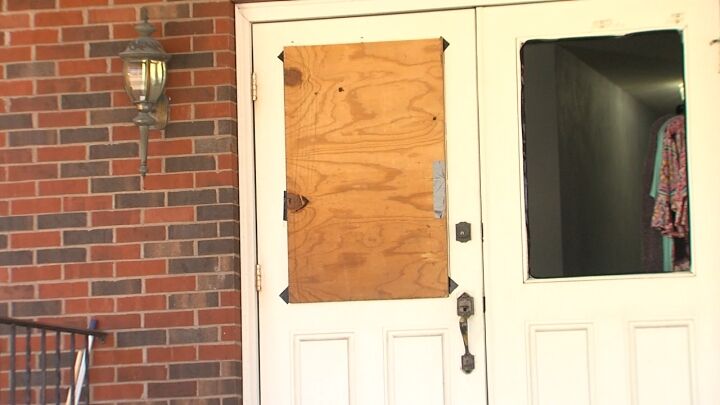 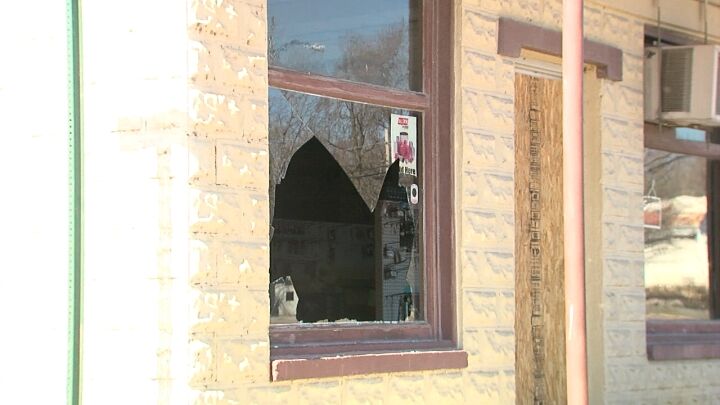 PERCY (WSIL) -- Just a week after a few Percy businesses were burglarized, another wave of break-ins hit the small village overnight.

"Get a job, do something better than whatever it is that you're doing, get your life together and stop, 'cause we're working really hard for this, and it's just not fair," said Hide-Away Tavern owner Tracy Loos.

Loos woke up at 4 a.m. to a break-in alert from police.

"We went in, they secured the scene, and there was just broken glass. My cash register was smashed, but it doesn't look like they took anything yet," she said.

Burglars smashed the windows of Loos's store and Ebbler's Hardware. Allure Salon was also hit for the second time in a week.

In another round of burglaries, business owners are frustrated about the cost of damages.

"It makes me sad because, you know, this was a lot of hard work and to get it broken into so quickly, 'cause we just moved up here February 15th. So, we haven't been at this location very long," said Allure Salon owner Lisa Hartman.

"It's frustrating because they just made a mess. I mean, I'm really happy they didn't get anything, but this is a bunch of money that now we're going to have to repair," said Loos.