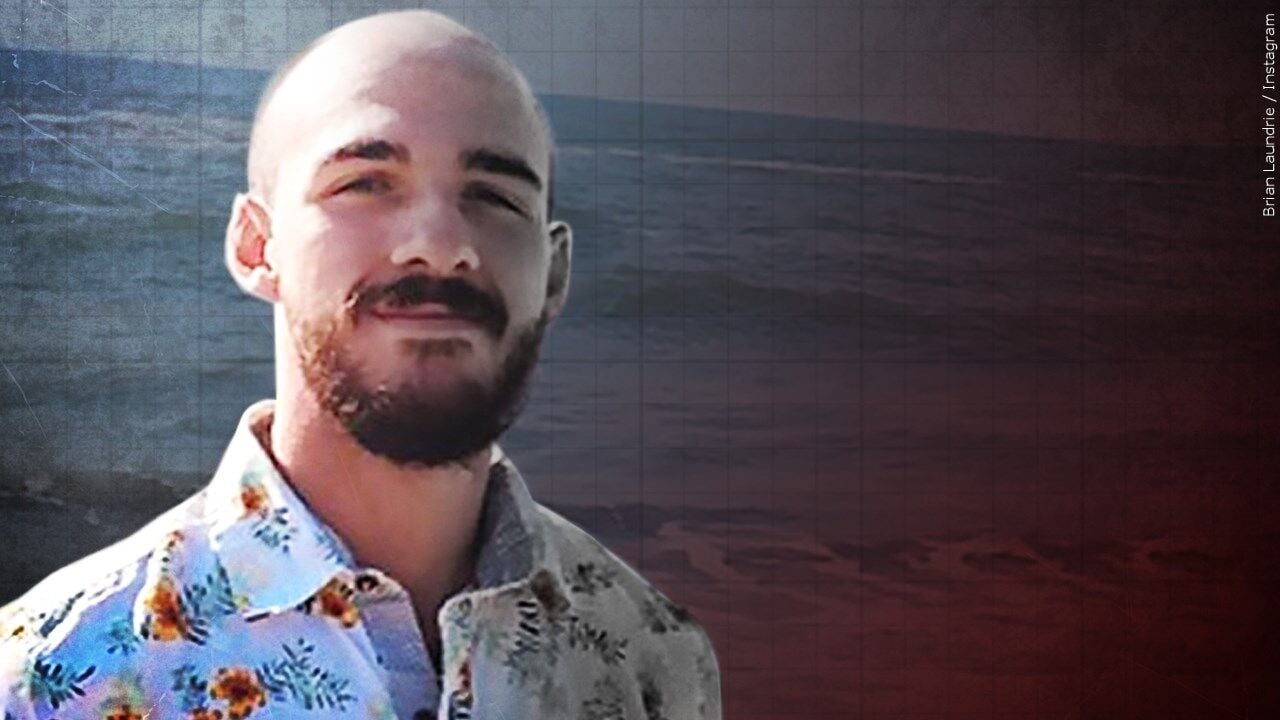 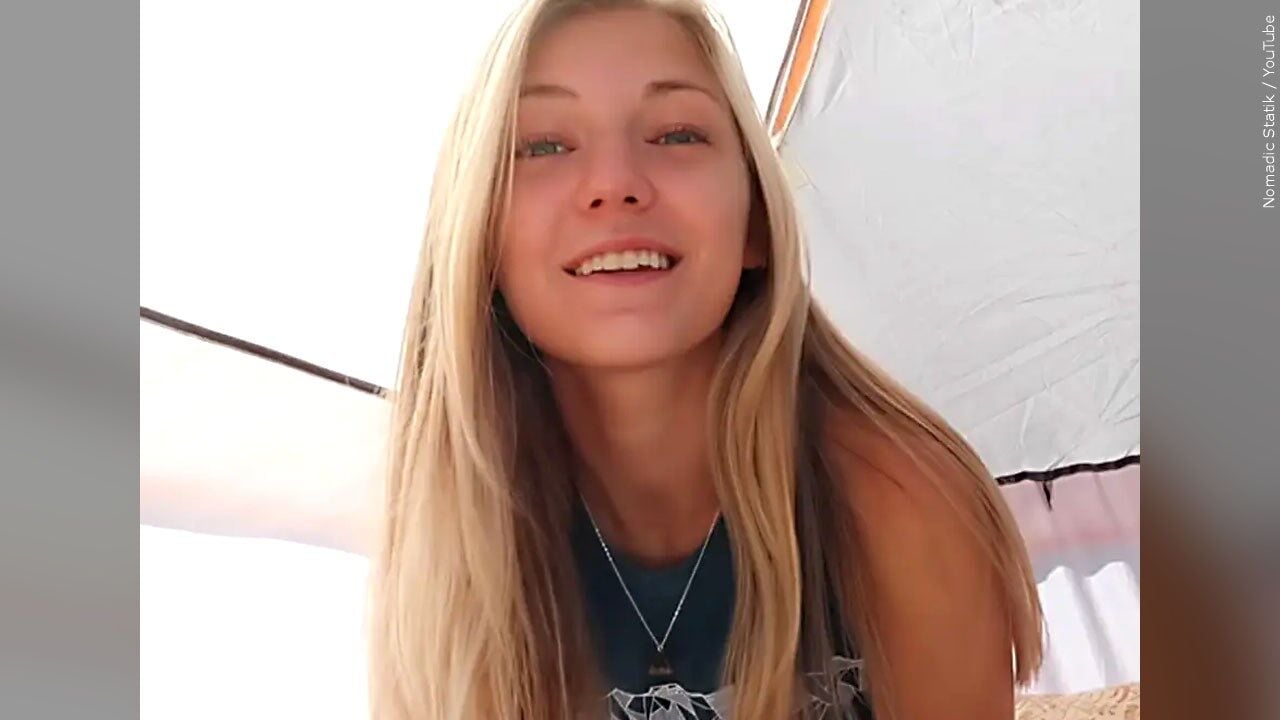 Bertolino said the articles were found while his parents searched off a trail that Laundrie frequented in the Myakkahatchee Creek Environmental Park in North Port, Florida, a nature park that's been the center of the search for Laundrie.

The medical examiner’s office in Sarasota has been called to the preserve, a spokesperson for the office told ABC News.

Laundrie is wanted in the death of 22-year-old Gabby Petito.

Storm damage in Kentucky leaves family without a home