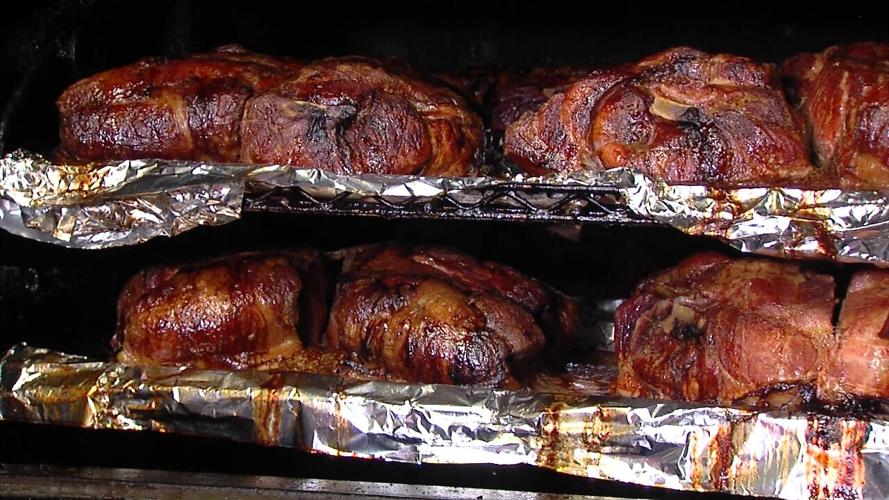 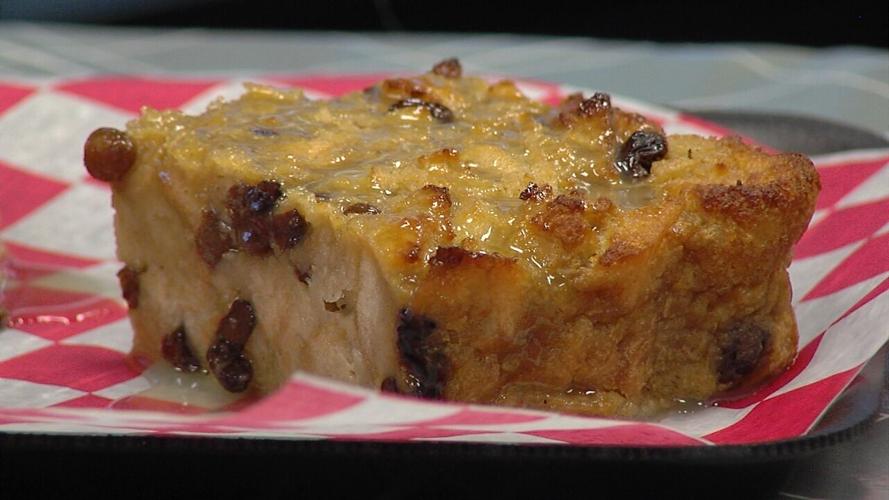 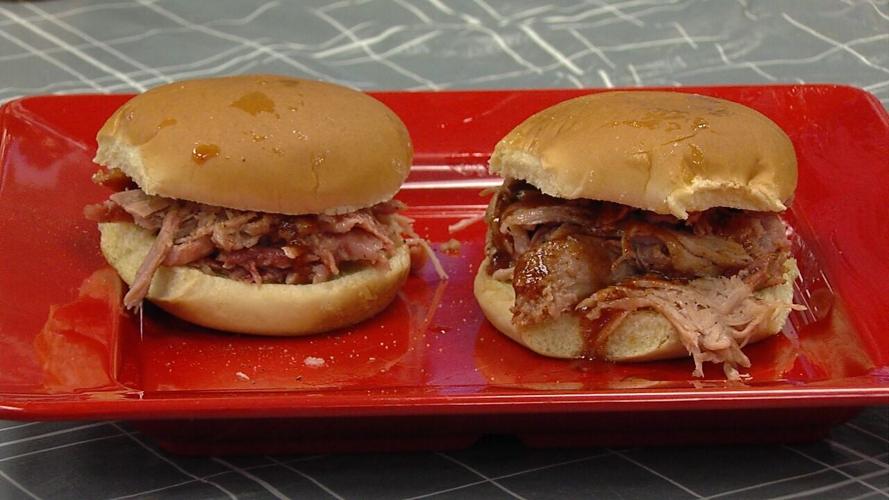 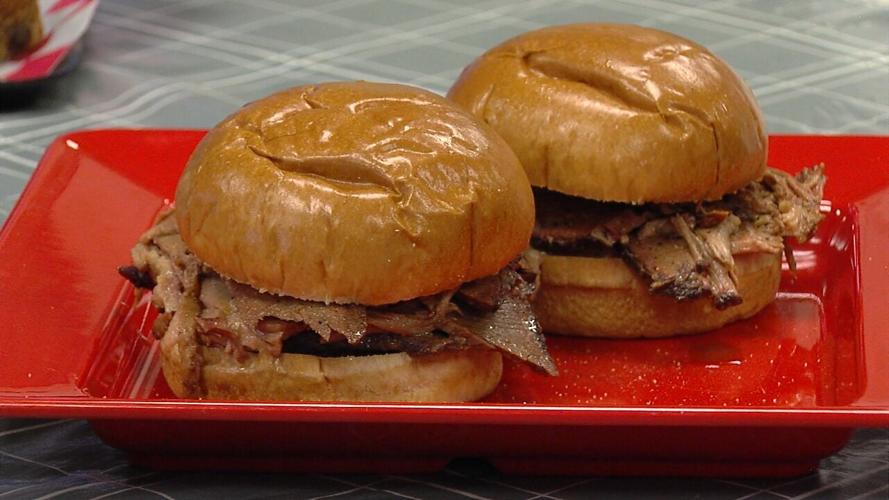 MURPHYSBORO (WSIL) -- Most residents in Southern Illinois know that Murphysboro is the BBQ Capital of the state.

So it should be no surprise that you'll find the work of pitmasters from downtown all the way to the outskirts of the city like Pat's BBQ.

It's located at the intersection of Business Highway 13 and Tower Rock Lane and as soon as you park, you can smell the delicious aroma of meat being smoked.

The restaurant is run by Pat Burke National BBQ Hall of Fame Pitmaster, his daughter Patty Welten and a few locals they've hired, who want you to feel right at home.

Patty says her dad got into BBQ when the city was looking for ways to attract more visitors and had their eyes on BBQ competitions, so they put together a team.

"The very first time out they won and got into the Memphis May," she explains. "Went there and won World Grand Champion."

Over the years, he's won titles at famous competitions such as the Jack Daniels Pioneer Award, Memphis in May Lifetime Achievement award, and is in the hall of fame as a pitmaster.

The family's beloved BBQ sauce has even made its way overseas when a local was deployed.

"A gentlemen came in and his son was in Afghanistan," she explains. "He said the only thing that he missed was Pat's BBQ sauce."

The restaurant sent a box of the sauce to the local hero but as word got out about its flavor, other soldiers stole it.

Patty says they sent over even more BBQ sauce next time and when the service member returned home, he thanked her with an American flag.

While at the restaurant, Brooke tried the beef brisket sandwich with baked beans.

The brisket is layered with a special seasoning and put on the pit for 12-14 hours with cherry or applewood.

Once the meat is finished, it's sliced and dipped in Au Jus.

The baked beans are a blend of five beans, pulled pork and a touch of Pat's BBQ sauce.

Up next, Brooke got a taste of the pulled pork sandwich served with mac and cheese.

The pork butt is put into the pit for 24 hours without seasoning.

Patty says that's because it will sweat off the meat while it's smoking.

Once the meat is finished, it's pulled apart, seasoned and topped with the BBQ sauce.

The mac and cheese is a mix of a few different kinds of cheese and cooked on the pit, and then sprinkled with pepper.

Brooke was also served her first dessert for the segment, a bread pudding made with a french baguette and spiced rum.

Brooke's Pick:It was a total toss-up between the beef brisket sandwich and the pulled pork sandwich. The brisket was so tender and flavorful with just a hint of Au Jus that no BBQ sauce was needed. While the pork melted in your mouth and was complemented with the BBQ sauce. The bread pudding also tasted just as good it looked. The hefty piece of dessert was served with the buttery sauce that had a nice hint of spice from the spiced rum.

More information on Pat's can be found here.