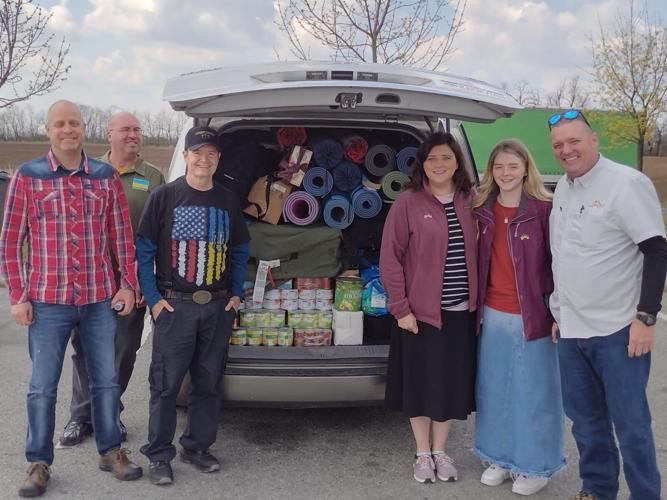 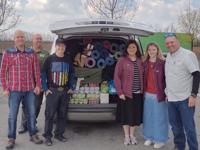 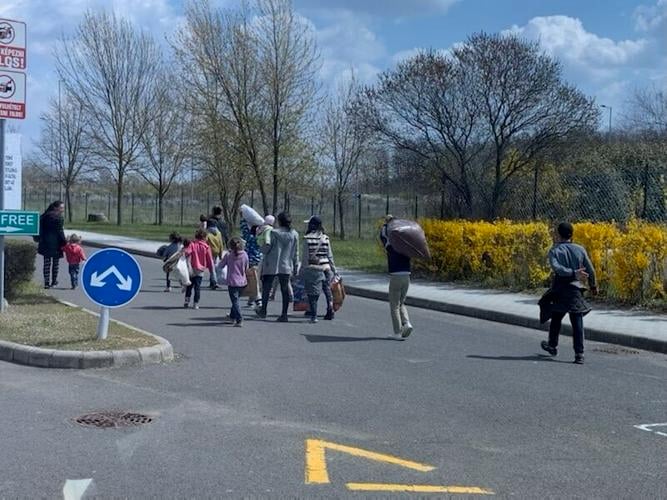 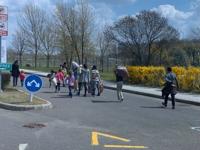 CARTERVILLE, IL (WSIL) -- At Victory Baptist Church in Carterville it's a place for healing.

"My heart kind of broke with the idea of the refugees," said Assistant Pastor Tony Edmonds.

"I think there were still about 4 million displaced already within the two weeks and I thought it was you know how tragic if they were to save their lives and get out of the bombing and then lose their soul. So primarily the initial mission was to get the gospel to them," said Edmonds.

"So when we went in the first day we got stuck at the border for quite a while but once we got in we met this lady he's referencing," said Assistant Pastor Kyle Smith.

The lady would take the two pastors on another mission, not only spreading the gospel but helping those left homeless from Russian attacks.

That's when Pastor Edmonds utilized his skills on his mission before serving his congregation, serving his country as an Infantryman during Desert Storm.

"That was this whole time it's like this is what it's felt like it felt more like an Army deployment than most of my Christian mission work. So yeah it was a little bit different than what we normally do." said Edmonds.

A little different, but a big impact on the pastors and Ukrainians they met along the way.

"While we were there a couple ladies trusted Christ, got born again and believed on him for the salvation of their soul. So to see, we're there to help them and be a blessing to them but that lady and older lady in particular is you know hugging our neck, squeezing us and thanking us for coming so very satisfying and very encouraging," explained Smith.

"You know everything from washers to bed rolls to you know all different kinds of humanitarian supplies and just the, it's pretty daunting the need that is there, but the fact that we were able to do a little something the lord was good to allow us to do that so it was a blessing," added Edmonds.

A blessing these two Assistant pastors won't ever forget.

Even though Pastor Edmonds and Smith are back home in Southern Illinois they need your help.

They're looking for supplies to send over to help Ukranians hold down their home front against the Russians.

You can drop off items at Victory Baptist Church In Carterville.