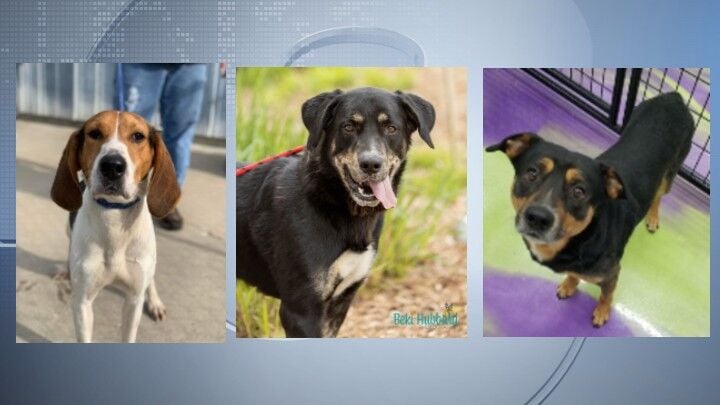 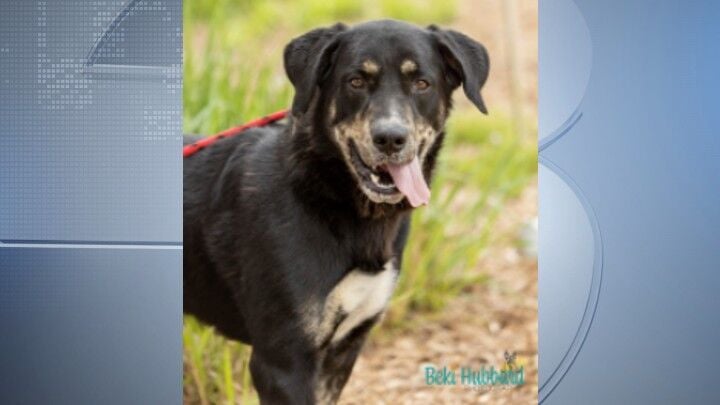 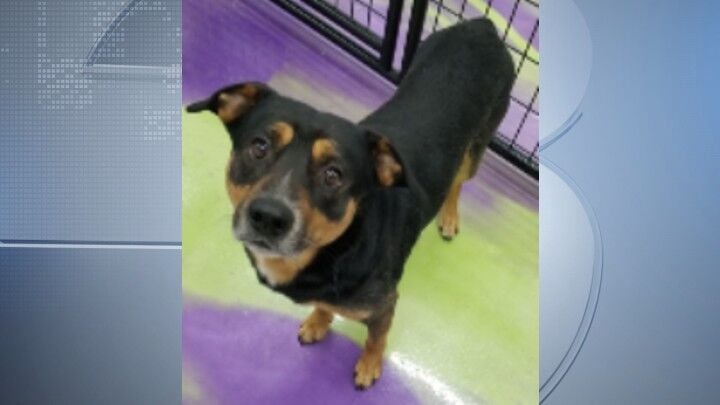 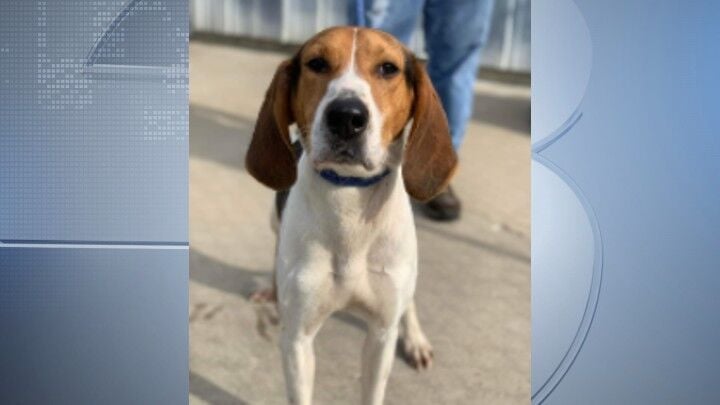 CARTERVILLE, IL (WSIL) -- In this edition of Pets of the Week, three dogs are up for adoption at local shelters.

Dunkin is a Great Pyrenees Pit Bull Terrier-mix that loves to play with other dogs. He weighs 83 pounds, is just over a year old, heartworm negative, up to date on his vaccines, and microchipped. If you're willing to meet him and give him a chance, he's up for adoption at St. Francis CARE in Murphysboro.

Jack was neglected and found his way to PAWS Place Adoption Center. When he arrived, he was thin, and his coat was rough and dull, but his eyes were bright. He tested positive for heartworms but has completed treatments. The shelter said he seems like a happy boy but is food aggressive with other dogs. Jack is 5-years-old, weighs about 35 lbs, and his adoption fee is $200 at the shelter in Anna.

A female Walker Hound is up for adoption at Williamson County Animal Control. She is about 3-years-old, microchipped, but never registered to an owner. Her adoption fee is $147 for spay, rabies vaccination, and microchip. You can contact the shelter in Marion for more details.

A Taste of the Region: Pat’s BBQ