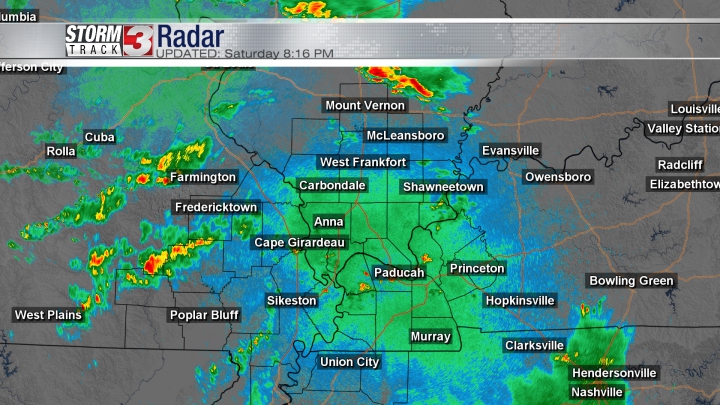 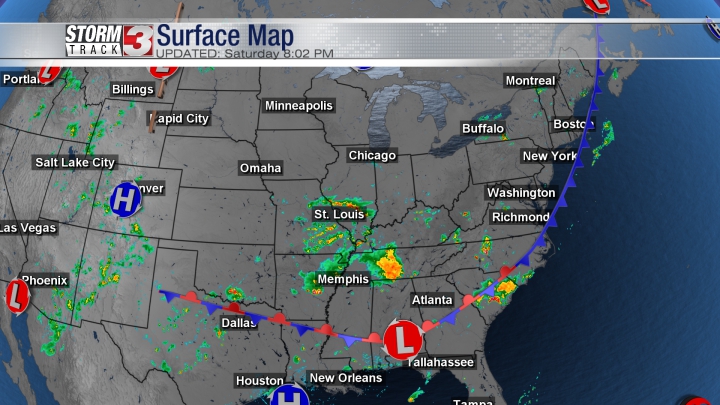 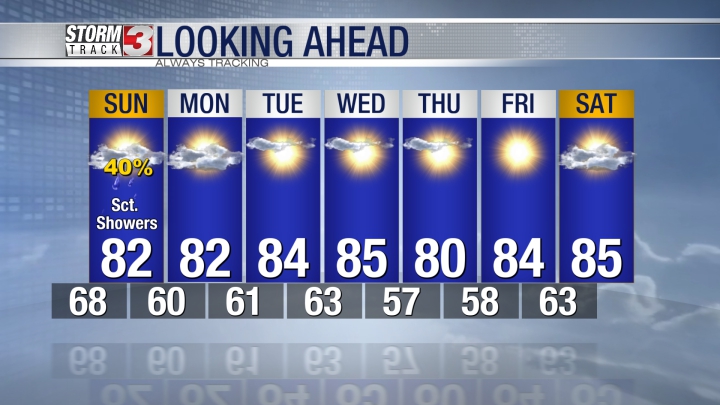 JACKSON COUNTY (WSIL) -- The Jackson County Clerk's office is breathing a little easier after receiving a grant to help pay for the increased cost of the recent presidential election.

The county received a check Thursday in the amount of $90,706.26 from the Illinois State Board of Elections. The Grant is made possible through the CARES Act to help off-set the "increased" cost of operating an election under the COVID-19 guidelines.

Jackson County Clerk Frank Byrd says this is a win for taxpayers, who would have otherwise paid for those expenses.

"They're hearing some really good news because Jackson County actually got everything that they needed, and that's really hard, because so many counties aren't getting it," says Byrd.

He adds that due to the timing of the application deadline, there were no "do-overs," as it all "had to be correct as submitted.

"We used that money to offset (expenses) and it's already been accounted for," says Byrd. "It's everything we use for PPE, sanitizing equipment, polling places, everything that was in that election, we used."

The Clerk's office is currently working on its application for a "Center for Tech and Civic Life" grant. If awarded, the grant will help pay for the next consolidated election, happening in April.

Governor Pritzker, others in quarantine after staff member tests positive for COVID-19